From Victims to Victors: How a group of migrant women are fighting back against sexual exploitation 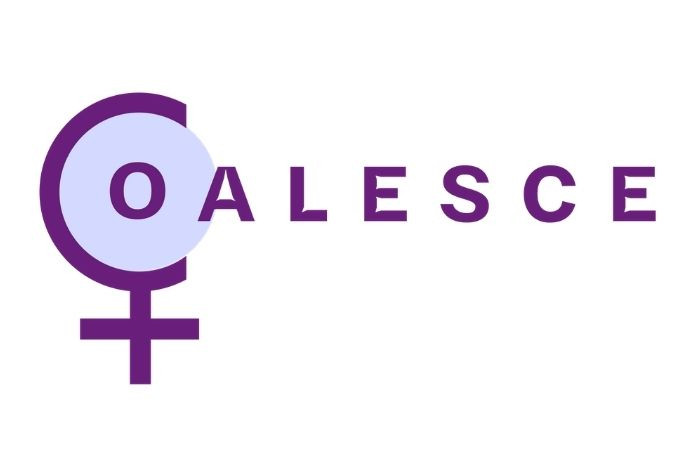 A new Europe-wide project aims to empower women victims of human trafficking with the emotional and practical supports to reclaim their livelihoods following exploitation. The Coalesce project, funded by the EU Asylum, Migration and Integration Fund, will run for two years via nine European anti-human trafficking organisations, including the Immigrant Council of Ireland. The project will rely on the experiences of former victims of trafficking to shape appropriate supports and integration measures for future victims.

Ireland has been criticized both at home and abroad for the State’s inadequate response to combatting trafficking for the purposes of sexual exploitation – a crime that disproportionately affects migrant women. Since 2017, Ireland has repeatedly found itself on the US State Department’s annual Trafficking in Persons country watch list, as well as faced criticism from the UN, the Council of Europe and the Organisation for Security and Co-operation in Europe for its failings in fighting the practice.

The Department of Children and Equality recently announced a new dedicated accommodation facility for victims of human trafficking, which acknowledges the unique challenges facing victims. The facility is largely informed by previous research and collaborative projects on supporting victims of trafficking carried out by civil society groups across Europe, including the Immigrant Council.

Similarly, the Coalesce project aims to support victims of trafficking by providing gender-specific supports including psycho-social, legal and economic assistance. The project will also encourage co-operation between countries and the development and implementation of best practices to swiftly identify victims of trafficking and refer them to available, gender-appropriate supports. By directly involving former victims in the research stage, it is hoped the voices and experiences of trafficked women will be accurately reflected in the practical implementation of the project’s outcomes.

“The exploitation of migrant women and girls in the sex trade is taking place every day, in every county across Ireland. It’s a dangerous and hidden practice, but it’s happening all around us. We know there are significant barriers preventing frontline staff from being able to recognise a victim of trafficking and get them the help they need to escape exploitation. The Coalesce project aims to address these barriers.

“We also know from our frontline legal and immigration services that many obstacles exist for women escaping exploitation, including the emotional and physical trauma of being sexually exploited. But there are also legal and immigration issues at play, with many victims lost or stuck in the system as a result of their insecure immigration status. Many service providers lack the knowledge and know-how to advise victims on legalising their status—or that such an option even exists.

“The Coalesce project draws on the expertise of each of its partner organisations to develop best-practice guidelines to help women and girls reclaim their lives. The Immigrant Council’s immigration and legal expertise will be instrumental in building recommendations into these guidelines on how to regularise the immigration statuses and secure legal residency for these women.”

“In the past year, the Immigrant Council has supported dozens of migrant women who were once victims of trafficking but have since escaped exploitation and reclaimed their lives. Many of these women are now bravely volunteering to revisit their hellish experiences in order to help others. Their first-hand insights and opinions on existing supports and integration measures will help the Coalesce project identify how to best support women victims of human trafficking and sexual exploitation.”

More on the trafficking of women and girls