Be an ally against racism! 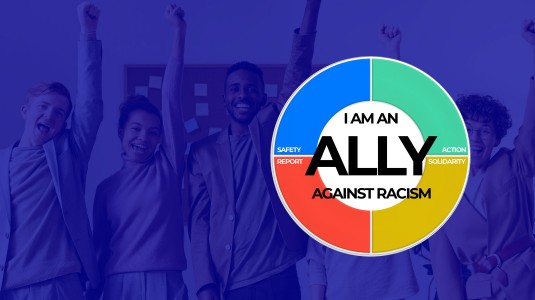 Racism can take many forms, from verbal abuse to physical assaults. It can be in the form of graffiti or include attacks on property as well as people.

It usually takes on a threatening, abusive or insulting form but can also be disguised as a joke or ‘a little bit of craic’. It can happen anywhere, including work, school, in or near your home, on public transport or in the street. It can happen over a long period of time and make life a misery for the victims.

All forms of racism involve making generalisations or perpetuating stereotypes about people who are a diverse background. These stereotypes often view other people as inferior, and as well as being insulting, are used to justify the exclusion of people from opportunities, resources and power.

The only way to end racism is TOGETHER.

“The only thing necessary for the triumph of evil is for good [people] to do nothing.”
Edmund Burke
#WeStandAgainstRacism
“If you are neutral in situations of injustice, you have chosen the side of the oppressor”
Rev Desmond Tutu

Step 1: Asses the safety of the situation – do not put yourself in danger.

Step 3: Show solidarity and stay with the person affected for as long as they need – listen to them, support them to call a friend/ family member.

Step 4: Support the person affected to report the incident and/ or report it yourself.

If you have been the victim of racism or witnessed an incident of racism, we can help. The Immigrant Council provides support, information and referrals to people who have experienced or witnessed racist incidents in Ireland.

Fighting Racism at a Societal Level

Ending racism in Ireland starts with recognising that change comes from within. It’s important to be aware that we ALL have unconscious biases and to not be afraid of exploring those biases and challenging them.

As conversations about racism continue to be had, listen to what minority groups and people of colour are saying and be open to learning from their experiences. Do not undermine their experience as invalid or unimportant.

Ask yourself if there is something you can do in your own life to change any systems that might be oppressive for minorities, like hiring practices at work, team selections in sports, mispronouncing someone’s name, etc.

The list below contains some Do’s and Don’t’s to get you thinking about racism and where it starts in society.

Remember, education is the key. People are not born racist. It is learned. It can also be unlearned. 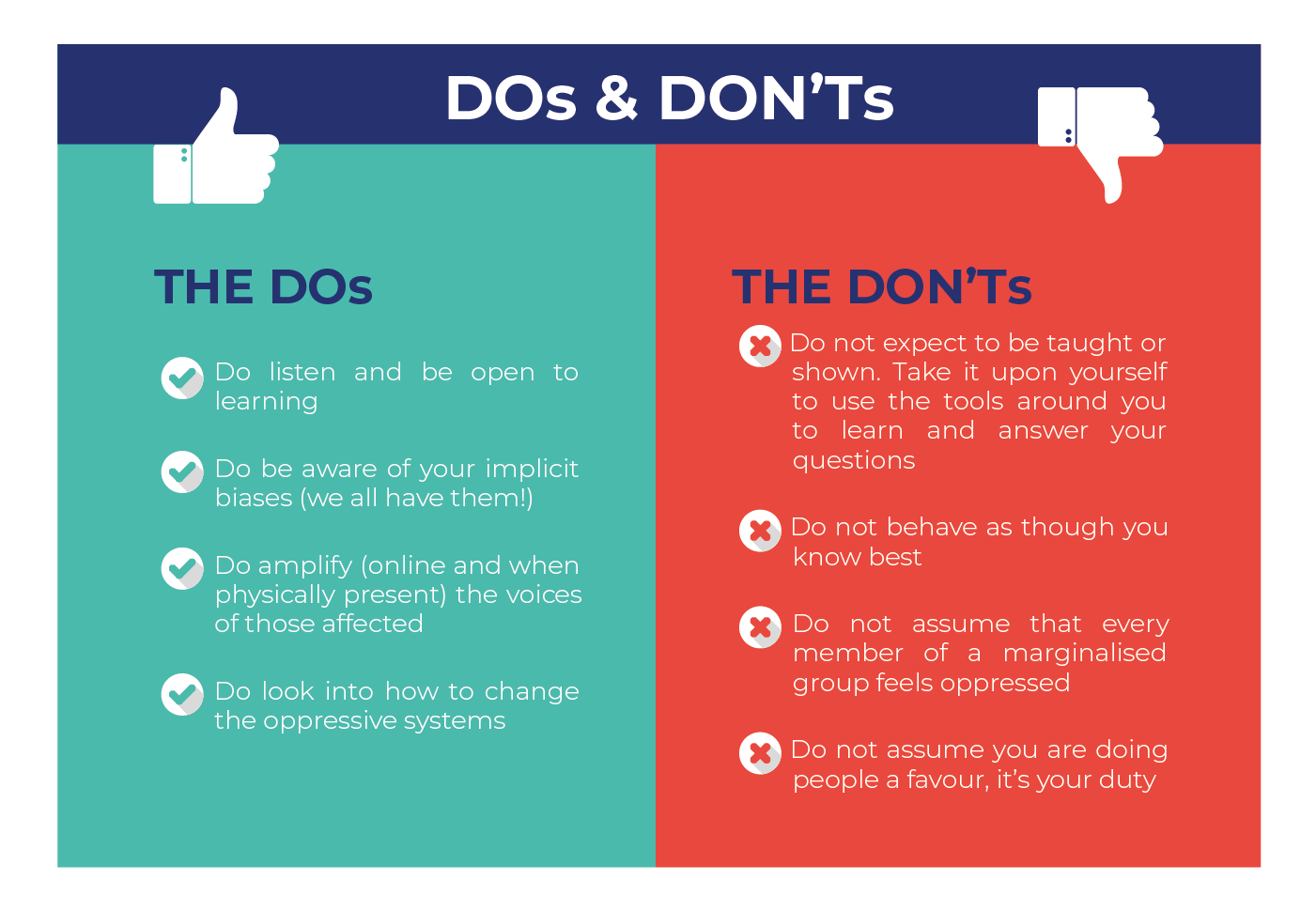 As part of our Integration Hub, we have developed various training programmes for front line staff, public service providers and employers to gain confidence in working with diverse communities and to recognise and better harness the strength of diversity .

If you would like to learn more about bringing one of our training programmes to your place of work, contact us. 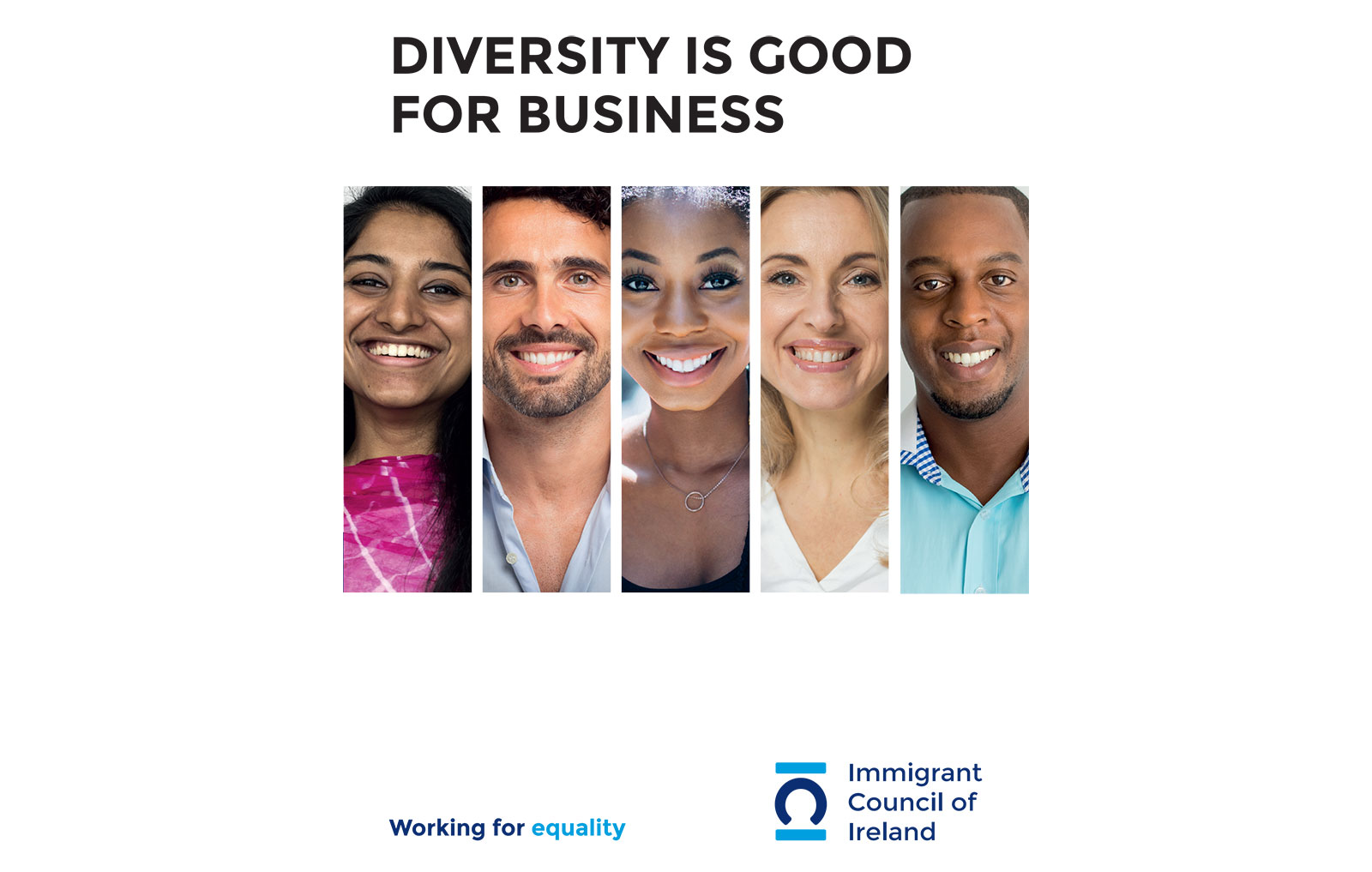