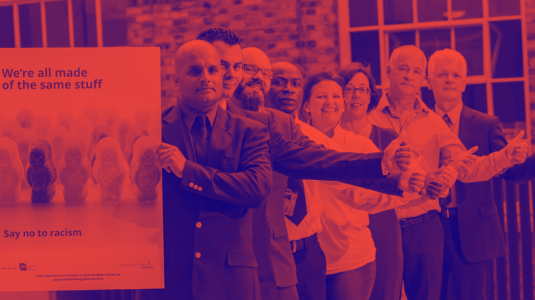 While Irish society is rightly celebrated for its warm and welcoming nature, racism is an unfortunate reality here like everywhere else. Too often we hear of people from all backgrounds facing discrimination, hate speech or even physical violence.

These experiences are not limited to a certain area of Ireland, or to a certain age group: thus, neither are our responses. In recent times racist rhetoric has started to infect our political discourse.

Our work to combat racism is undertaken as part of our Integration Hub, combining proactive campaigns with discrete efforts to prevent further division and discrimination in the coming years as Ireland continues to become a more progressive, diverse nation.

The main issue regarding racism in Ireland is the under-reporting of the crime. The Immigrant Council is frequently told by people they do not report the crime because they feel it won’t help. This hasn’t been helped by the fact that for a long time the Irish police (an Garda Síochána) did not recognise racism as a form of discrimination on their recording system.

This meant the State did not have any official record of the extent of racism in the country, and could not adequately respond to times when people were being targeted as a result of their background or perceived ethnicity. While this has since been introduced, we are yet to see evidence of an adequate use of this facility, or support and redress for victims of racism when it happens.

Everyday people from a migrant background face prejudice and discrimination in their workplaces, homes, schools and colleges. Institutions and State bodies must have adequate policies and procedures to ensure that when someone experiences racism they can be supported and the situation resolved fairly. 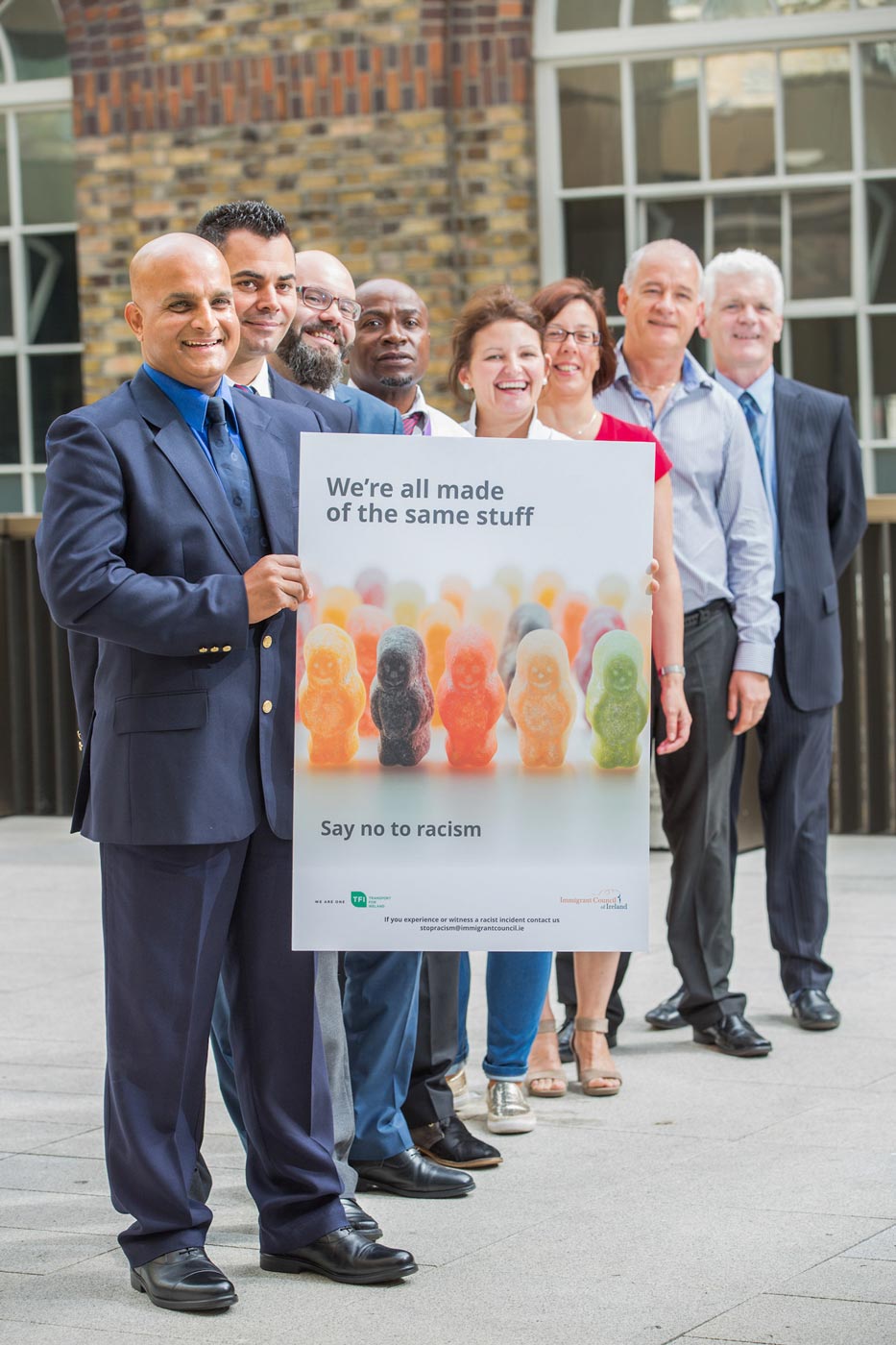 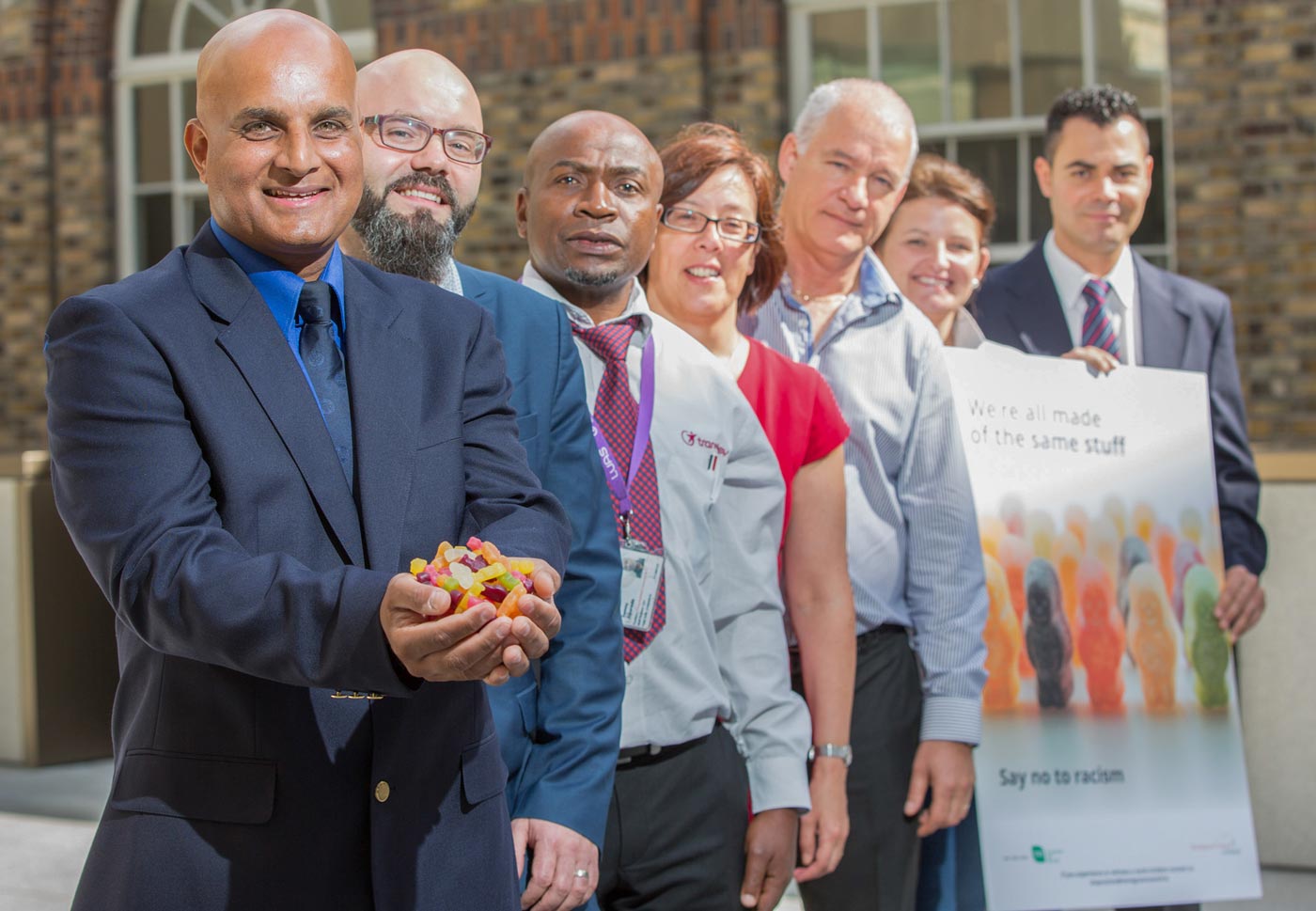 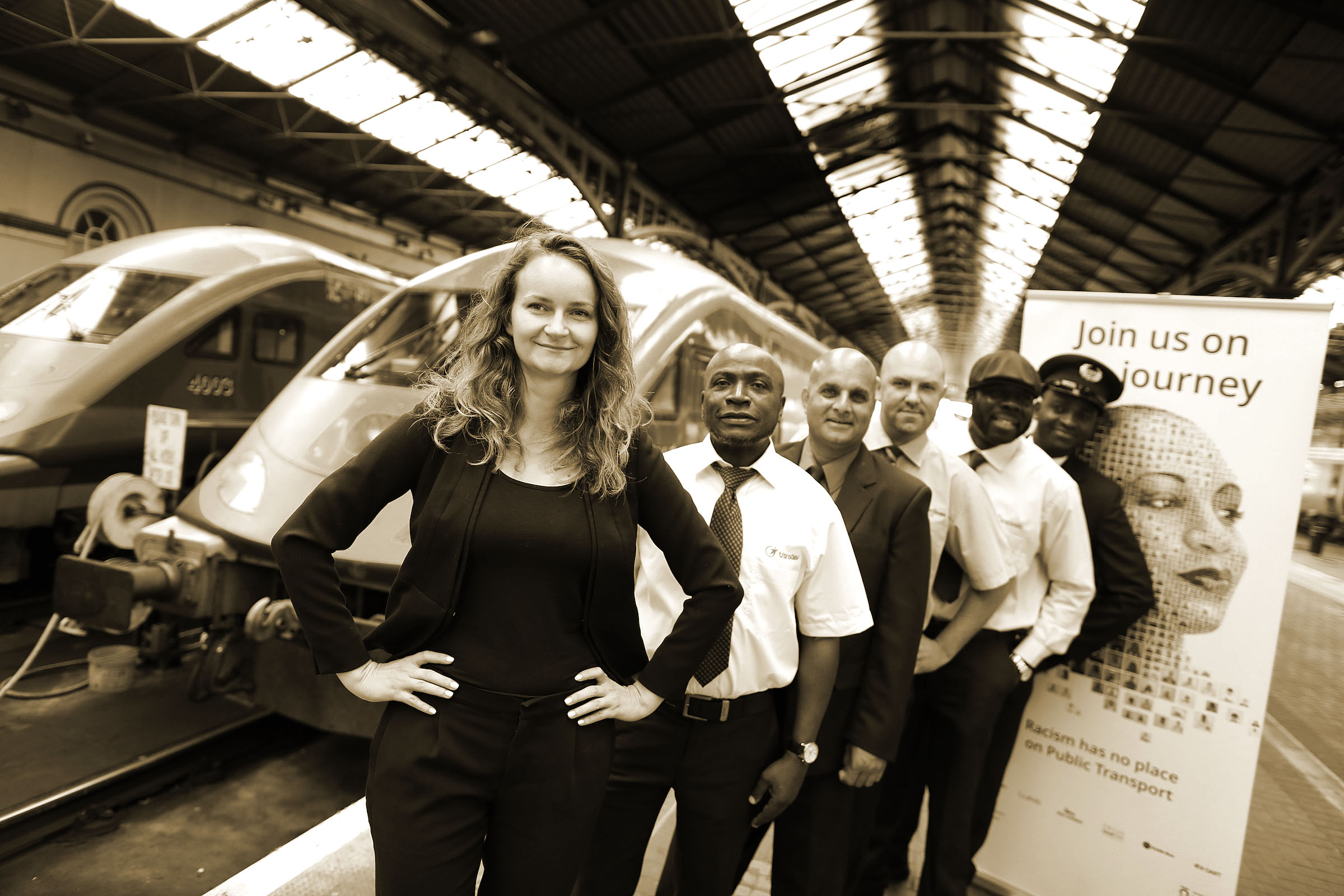 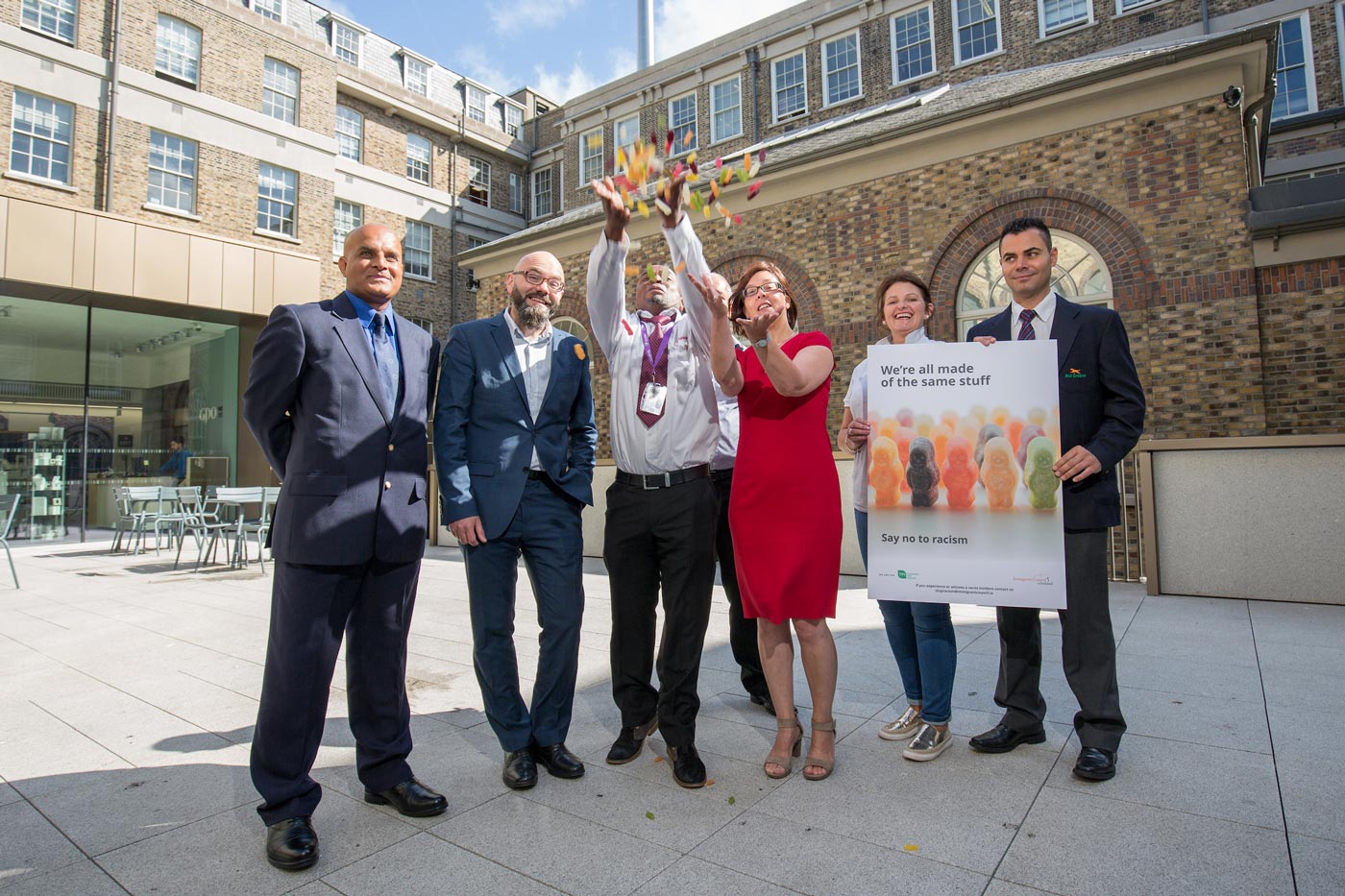 We have run Europe’s biggest annual anti-racism transport campaign for 5 years in partnership with Transport for Ireland and national transport companies, with the dual goals of promoting the diversity among transport staff and the key message there is no room for racism on board.

As part of the campaign we urge the public to report racism when they see it. 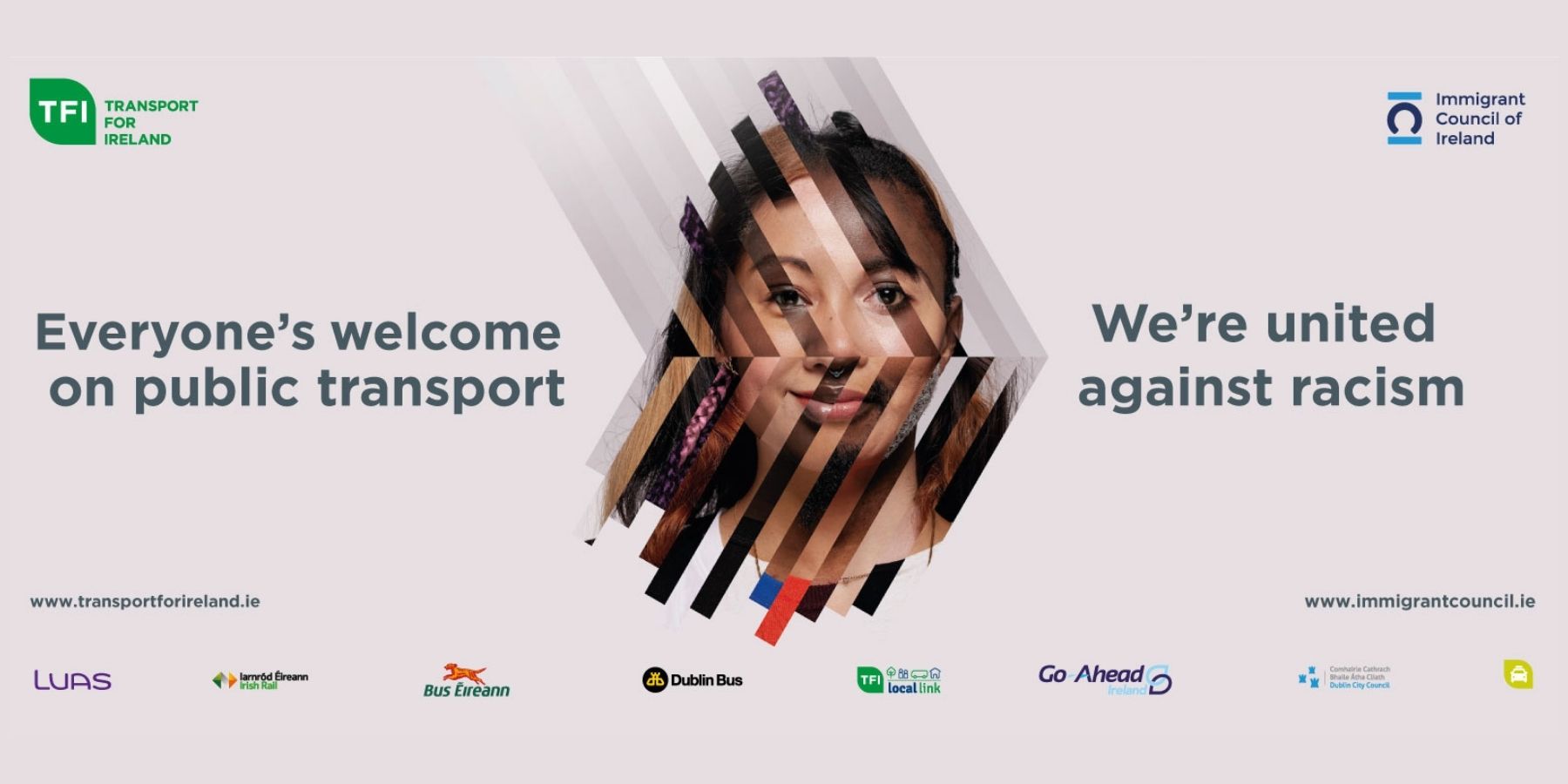 For the 9th year in a row, the Immigrant Council of Ireland is delighted to partner with TFI (Transport for Ireland) and public transport operators across the country for the Transport Against Racism campaign, reminding the public that EVERYONE is welcome on public transport.

Learn more about the campaign

of victims of racism are under 18

While victims are generally 50/50 men and women, 75% of perpetrators are men

Protocol to Support Victims of Racism and Discrimination

The Immigrant Council's Anti-racism Protocol aims to elaborate a common set of norms and standards in information provision and referrals to victims of racism and discrimination which prioritises their rights and dignity. The focus is on equal access to quality information on rights and entitlements so people affected by racism and discrimination can make an informed decision about their concerns.

Our Anti-Racism Support Service provides support and assistance to those experiencing racism and also allows us to advocate for better responses to the issue with a firm evidence base.

Looking at the issues being reported to us through this service, we have conducted various piece of research into different types of racism, seeking practical responses where possible.

We are also tracking the rise of Islamophobia in Ireland and working to empower members of the Muslims communities to represent themselves in showing the diversity of experiences within their communities in tandem with our work to promote positive integration.

Underpinning this work we continue to work in partnership with other organisations to push for the delivery of effective hate crime legislation.

If you have been the victim of racism or witnessed an incident of racism, please report it using our online form.

Know that you are not alone and that we are here to help you. Get in touch and we will listen to what happened and help you to understand your rights and options for reporting the incident to the proper authorites.

We also monitor racist incidents in Ireland to inform our advocacy work to ensure the State works to develop effective solutions against all forms of racism and discrimination.

Support the fight against racism in Ireland

Consider making a donation to the Immigrant Council. As an independent charity we rely on donations to do much of our work. Your donation helps fund our work fighting racism and providing support to victims of racism. 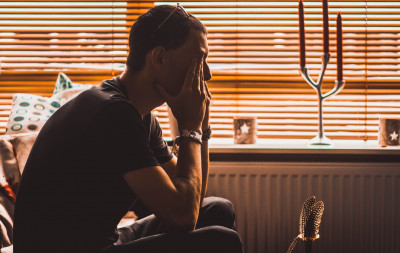 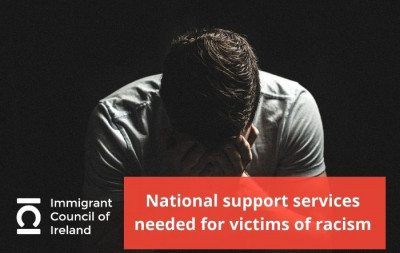 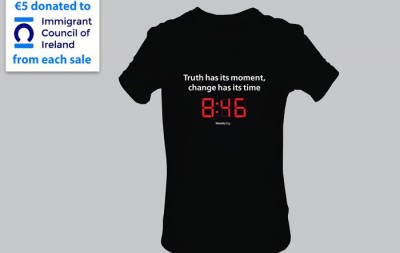