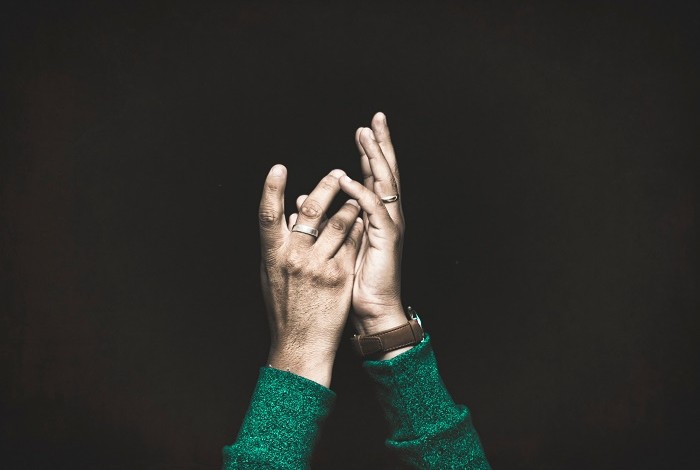 With the new Oireachtas almost complete, the Immigrant Council of Ireland is calling on the leaders of the largest political parties to ensure their Taoiseach nomination considerations for the Seanad recognise Ireland’s ethnic diversity.

Brian Killoran, CEO, Immigrant Council of Ireland, said, “The Taoiseach Seanad nominations provide the opportunity to reflect on what it means to have an Oireachtas which truly represents Irish society. While one in eight of us in Irish society are from a migrant background, unfortunately, the Oireachtas has a poor record regarding ethnic minority representation.

“Therefore we have written to the leaders of Fianna Fáil, Sinn Féin and Fine Gael, urging them to consider suitable candidates from ethnic and religious minorities as they consider their potential Taoiseach nominations. We believe this would send a clear and positive signal that our political system recognises we are still far short of fair and equal representation for ethnic minorities. It would also demonstrate there is eagerness for action in support of manifesto pledges in the area of migrant integration and inclusion.”

Mr Killoran added, “Ireland’s multicultural identity is only set to increase. Ensuring our political representation reflects this growing diversity is not just a ‘nice to do’, it is a ‘must do’ if our new Government is committed to building an even more united society which recognises decision-making is strengthened when the full spectrum of society is involved. It also sends a powerful message to people from all backgrounds that Ireland is their home, they belong and are wanted here.

“And it is not just altruistic. Since the citizenship ceremonies were launched in 2011 more than 130,000 new Irish citizens have been welcomed. Every one of them has a vote which our political parties are seeking to secure.

“Based on our outreach work with ethnic minorities on political participation, we know migrants are eager to engage in the democratic process in Ireland. This is not a tokenistic gesture – indeed, acknowledging the additional barriers those from ethnic minority backgrounds face in so many spheres of life, there are many potential candidates who are more than qualified for the role. Many might not be party-affiliated, but we urge the new Taoiseach, whoever that might be, to consider independent candidates with a proven track record championing migrant rights.

“It is especially important for young people growing up in Ireland to see themselves represented in the political structures which govern their daily lives. The adage is true: 'You need to see it to be it'.”

The Immigrant Council of Ireland undertakes a programme of work promoting migrant political participation, including: