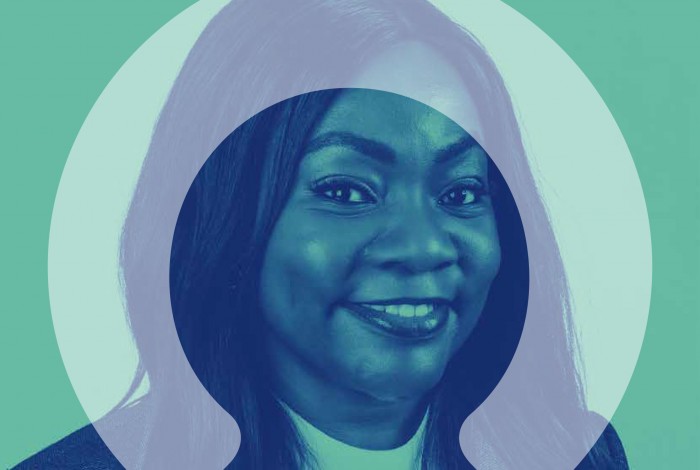 The Councillor-Migrant Internship Scheme paired migrant community leaders with local councillors for a period of four months. The report on the scheme, launched today (Monday 8 April), captures the experience of those involved, recording benefits for all involved. Among the report’s recommendations are for the scheme to be rolled out on a larger scale and for political parties to do more to create opportunities for migrant involvement. As a further mark of success, three out of the five interns are running as candidates in the upcoming local elections.

Brian Killoran, CEO, Immigrant Council of Ireland, said, “Migrant representation in local politics is woefully low – just 31 candidates from a migrant background ran in 2014 among more than 2,000 candidates, and currently only three out of 949 sitting councillors are from a migrant background. It looks like a similar number are running in the upcoming 2019 local elections.

“Political parties must work harder to open up opportunities for migrants to get involved. As this Councillor-Migrant Internship Scheme has shown, the benefits are win-win for all involved – and especially the health of Irish politics and wider society.”

Independent Councillor Joe Behan, Wicklow County Council, said, “I got enormous benefit from the scheme as it opened my eyes to the barriers that migrants face in becoming active in political life in this country. I now understand more fully the need to have schemes such as this Councillor-Migrant Internship Scheme available on a widespread basis throughout the whole country.”

Uruemu Adejinmi, intern and local election candidate for Longford, said, “I now endeavour to educate my friends and acquaintances on the political system in Ireland and encourage their involvement. I firmly believe that working in a political setting is critical in integrating migrants in the community.

“A councillor from a migrant background would certainly be a great influence at council meetings in my opinion as their presence would be a constant reminder of the diversity of the population and help ensure that their interests are considered in decision making.”

Note to editors: The report is being launched at 11am today, Monday 8 April, at the Immigrant Council of Ireland office, 2, St Andrew Street, Dublin 2. Speakers will include Councillor and intern participants in the scheme, including Cllr Joe Behan and Uruemu Adejinmi.

This project is funded by the European Union’s Asylum, Migration and Integration Fund.