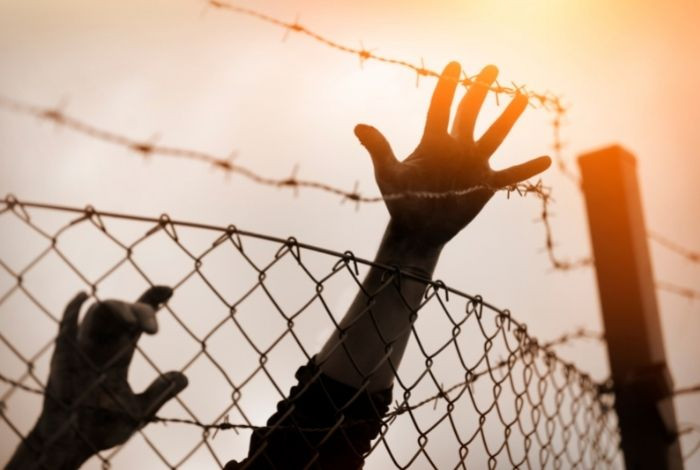 The Immigrant Council of Ireland is proud to be a signatory on the joint call for the EU to to restore rights and values at Europe’s borders coordinated by the European Council on Refugees and Exiles (ECRE).

As European civil society and professional organisations working on asylum, migration, humanitarian assistance and human rights, we are shocked by the continuing humanitarian crisis at the borders between the EU and Belarus which causes immense suffering and has led to the deaths of at least ten people.

While we fully condemn the actions of Belarus, we urge a response from the EU, the EU’s Member States, and all relevant European and international organisations that is in line with EU and international legal obligations and with standards of common decency.

While the people in the middle of the crisis are being used as parties in the conflict between the EU and Belarus which has a security dimension, the people themselves are not a security threat, and should neither be referred to nor be treated by either side as though they were a weapon. Indeed, all accounts suggest that there are many highly vulnerable groups among those caught up in these events, including pregnant women, families with young children and people who are elderly or injured. Among them are people who have fled war and persecution from Syria, Yemen, Afghanistan and Iraq, and who, in the absence of safe and legal pathways, had no alternative way to reach safety. We also note that despite the serious tensions that exist between the states involved, the situation, like many others at the EU’s borders, is manageable, and should be approached with a sense of perspective. Globally, many countries in very fragile situations face complex displacement challenges, with geo-political and security dimensions and involving far larger numbers of people. What is needed is a clear-headed response that includes a firm defence of the right to asylum, and of EU and international law.

We thus propose the following responses covering the various elements of the crisis: