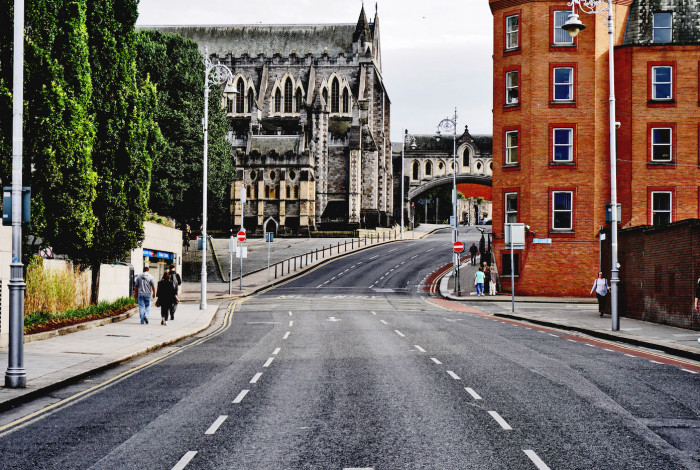 Family reunification, residency issues, citizenship, EU Treaty rights and employment were the top five issues raised by callers to the Immigrant Council of Ireland’s (ICI) Immigration Helpline in 2021. That’s according to data that was released today (29.11.22) in the ICI’s annual Impact Report.

Over the course of the year, the helpline handled over 3,600 queries, with more than 450 of those queries coming from countries outside of Ireland. The service is run by trained staff and provides free and confidential advice on all immigration queries.

“While 2022 has been dominated largely by big immigration issues such as refugees fleeing the war in Ukraine, it is important that we also continue to remain vigilant with our efforts in addressing the every-day challenges facing migrants – such as family rights and security around their right to live in Ireland.”

In addition to the Immigration Helpline, the Immigrant Council’s independent law centre supported over 300 legal cases in 2021, including its first ever case at Supreme Court level. Among the most prominent legal issues handled during 2021, were:

· Addressing the issue of statelessness

· Providing assistance to victims of trafficking in securing residence and family reunification.

“The issues and cases that we deal with at the Immigrant Council are often harrowing and difficult, but many of the themes and challenges that clients present with are reoccurring. It’s very clear from our work, that the pathways for migrants in Ireland are not straight forward, and that significant reform of our immigration system is needed, so that migrants can access the services and supports they require.”

Throughout 2021, the ICI continued to provide opportunities to help advance migrant integration in Ireland. This included initiatives such as the Migrant-Counsellor Internship Scheme for migrants interested in getting involved in local politics, as well as empowering the political representation of migrants through voter registration training for people from a migrant background.

The Council also provides an anti-racism support service for people who have experienced or witnessed racist incidents in Ireland. In 2021, the ICI provided support to 99 people who reported a racist incident to them.

Domestic Violence within the Migrant Community

Commenting on her experience as a Community Navigator, Hamda Ajmal said: “As a Community Navigator I see the terrible impact domestic violence has on victims…Many of the people we help report feeling trapped and helpless, and in many cases, there are children involved which can contribute to the victim’s feeling of powerlessness to leave the abusive environment. What we want them to know is that they do not have to stay – that they have rights, and there is help available.”

The full Impact Report can be accessed here.