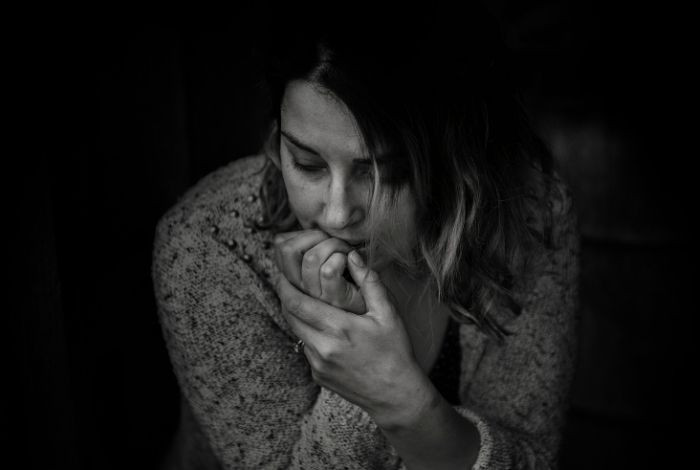 The revision of the National Referral Mechanism (NRM) for victims of human trafficking is of crucial and immediate concern. That’s according to a number of leading civil society organisations, who are today (28.03.22) calling on the government to immediately reform the human trafficking identification system, in an effort to deal with the expected rise in exploitation of women and children fleeing war in Ukraine.

In a letter to the Minister for Justice, Helen McEntee TD, Act to Prevent Trafficking (APT), Akidwa, Doras, the Immigrant Council of Ireland (ICI), International Transport Workers’ Federation, Migrant Rights Centre Ireland (MRCI), MECPATHS, and Ruhama collectively expressed their concerns about the NRM – how it will not have the capacity to deal with an increase in trafficking victims in Ireland and requested that she urgently consults with civil society organisations on the subject.

The NRM provides a way for the State and civil societies, to cooperate, share information about potential victims, identify those victims and facilitate their access to accommodation and support.

“The reform of the National Referral Mechanism was approved by Cabinet almost a year ago, and it is imperative that progress is made on this now. We cannot wait for the situation in Ireland to deteriorate further before action is taken. Over the coming months, thousands of extremely vulnerable Ukrainian women and children will enter the country and we must do all we can to protect them.

“The current NRM – in particular the identification system, which already struggles to identify victims – will not be able to deal with an increase in trafficking victims. We need an immediate overhaul and a robust system which will allow us to identify victims, ensure they are released from exploitation, and supported in dealing with their trauma. It’s also important that the NRM is applicable to all suspected victims, and not just Ukrainian refugees that have recently arrived in the country.

“We have been calling on Minister McEntee to meet with us on this subject for a number of months, and we hope that we are given the opportunity to consult with her on these crucial reforms soon.”

“We are deeply concerned about the risk of exploitation to women and children fleeing the war in Ukraine. There are unprecedented numbers of people displaced from their country and we have seen time and time again that traffickers and opportunists exploit the vulnerabilities of women and children crossing boarders for safety.

“Through our front-line work we see each day the deep level of trauma and the severe destruction caused by trafficking of women for sexual exploitation. Law enforcement agencies must be vigilant and work in collaboration across borders to combat trafficking and exploitation. It’s also essential for governments to provide adequate supports to ensure safety and security for families as they arrive seeking protection. This includes prioritising the reform of the National Referral Mechanism and raising awareness amongst the public regarding the signs of human trafficking.”

The four organisations have also called on the government today to fund and implement training for communities and organisations that are likely to come into contact with Ukrainian refugees, to help them identify the signs of human trafficking, and learn about the support pathways that are available to them.

“We believe that many cases of trafficking for labour exploitation go undetected due to lack of awareness. Organisations and communities who come into direct contact with potential victims need to be trained on the signs of human trafficking. This is brought into sharp focus by the arrival of thousands of vulnerable people. Exploitation and trafficking are real risks when people are uprooted and desperate, when they don't speak the language of the country or know the system and their rights”.

“MECPATHS continues to be alert to the risk of the trafficking of children from domestic and international origins. We are grateful to be able to offer training for anyone wishing to learn more and to contribute to the increased safeguarding and protection of children, globally. We are aware of the heightened vulnerability of children travelling to Ireland from the Ukraine and wish to respond in whatever way we can.”