Fostering Access to Immigrants’ Rights (FAIR) Plus is a transnational EU project funded by the EU Justice Programme that aims to foster access to human rights for migrants by developing and delivering specialised training aimed at judges and other judicial decision makers in immigration matters. The project commenced in 2018 and has been led by the International Commission of Jurists (Brussels office).

The Immigrant Council of Ireland have been proud to act as the Irish partner in the project, alongside Scuola Superiore Sant’Anna (Italy), Greek Council for Refugees, and Forum for Human Rights (Czech Republic).

The Fair Plus project will finish in 2021 with the creation of training modules at national level and via a series of transnational seminars that will facilitate exchanges between judicial bodies.

More about the project

Migrants, including refugees, are amongst the groups most vulnerable to violations of their fundamental rights protection. They often face multiple vulnerabilities as they may also be victims of torture or trafficking, single parents, LGBTI, have a disability or be members of ethnic or religious minorities. Violations of migrants’ rights in EU countries are often attributable to judicial decision-making, or can be prevented by effective judicial review. In order to address this, the overall goal of this project is to contribute to better judicial protection of the fundamental rights of migrants across the EU.

By the end of the project it is expected to have a more effective and coherent application of EU law in the area of fundamental rights. That should be achieved through several trainings that will increase the knowledge of at least 200 judges and other legal practitioners. Strengthened networks of judges, lawyers and other legal practitioners, will also be created, generating increased trust and information exchange among professionals and trainers within and between the target countries.

In order to achieve these results, the project aims to carry out the following activities:

All the results of the project will be presented at a final event to be held in Brussels in 2021.

This project is funded by the European Union’s Justice Programme (2014-2020). 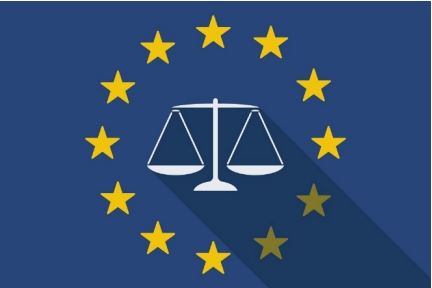