A system not fit for purpose: Serena and Mohamed's story casts a light on the glaring inefficiencies of the Irish immigration system 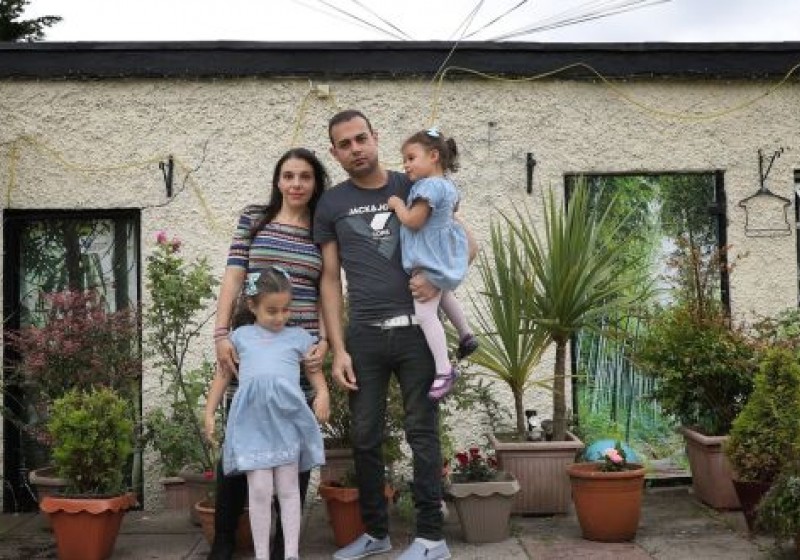 Serena and Mohamed’s situation is a perfect illustration of the cracks in the current Irish immigration system. The couple contacted us and spoke to the Irish Times about their ongoing issues with renewing Mohamed’s immigration permissions and the pain they have to go through each year.

Mohamed, an Egyptian national, spent 10 years undocumented in Ireland before meeting Serena and beginning the process to formalise his immigration status in Ireland. After 6 months of dealing with the immigration system they secured a 1 year resident visa for Mohammed, but it must be renewed each year.

Getting an appointment at the Irish Immigration & Naturalisation Service (INIS) was easier than said than done. The online appointment system, required for booking an in-person appointment at Burgh Quay in Dublin, constantly showed no available slots.

“Every time you click in, it comes up as ‘no appointment available. You can’t imagine what it’s like just sitting [endlessly] in front of a laptop.”

When Mohammed’s immigration permission expiry was fast approaching and no INIS appointments were in sight, the couple ended up paying an anonymous third party €30 over social media to use automated bots to secure an online appointment.

Their experience is not new and the issue of the selling of INIS appointments online has been reported in the media numerous times.

Mohamed’s due for another renewal in October and the couple are already dreading the experience.

“I can feel the anxiety...Why do I have to feel like this . . . [Mohamed] has a legitimate reason to be here."

“I am dreading October. I lie awake at night thinking, am I going to get an appointment?”

For people like Serena and Mohamed, not having physical documents to show one’s immigration status causes a huge amount of stress in their lives. It means the difference between having access to employment, being able to drive, and returning back into Ireland after going abroad.

The Immigrant Council will continue to put pressure on the new Government to properly resource the Irish Naturalisation and Immigration Service to reduce waiting times, streamline services, and provide more transparency and clarity around procedures and requirements.