Meijiao Yu was supported by the Immigrant Council to bring her daughter back home. 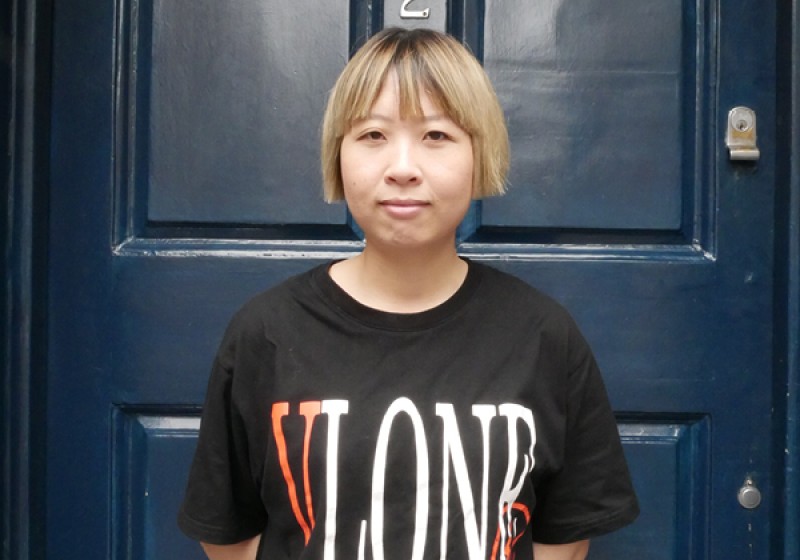 I first arrived in Ireland in 2003 to study and my husband came in 2004. In 2009 our daughter was born here. I suffered a bit from post-natal depression after the birth and we had no family here. My husband and I were still studying and we were working too, which had put a bit of a strain on our relationship as we were only young.

So we made the difficult decision to send her home to my husband’s family in China for a little while, until we were more settled. I took her there when she was four months old in 2009. It was always the plan to bring her back as soon as we were settled.

But it turned out to be the biggest mistake I have ever made in my life.

After leaving her I cried all the way back to Ireland. I visited her as often as I could. People said to me ‘why don’t you go back to China to be with her?’ but the safety in China for children is not so good and she wouldn’t have the same opportunities. My husband and I had been building a secure life for her here – that was the point.

Despite the fact my husband and I were here legally, it turned out the permission we had (the 2004 Student Probationary Extension permit) did not extend to our daughter, even though she was born in Ireland.

Despite the fact my husband and I were here legally, it turned out the permission we had (the 2004 Student Probationary Extension permit) did not extend to our daughter, even though she was born in Ireland. The probationary scheme worked on the fact you had a stamp 2 student visa valid for two years, but you can also work full time (unlike other student visas). So I thought then I could apply for a visa for my daughter. I had a good job and my company wanted to apply for a visa for me to stay with them.

I sent all the documents to the Department of Justice in November 2012 but the application was refused in January 2013. I made an appeal and that was also refused. I was distraught. I went to so many solicitors and asked for help – I said I didn’t mind how much it cost, I would pay anything if they could help bring my daughter back to me. They wanted my money but wouldn’t give me clear advice.

In the end I found the Immigrant Council by googling. I met Katie and she took up our case for free. She helped me through from the beginning to the end. She wrote to the visa office, sent my documents to the High Court, instructed the barrister who also felt the visa should be granted. She even liaised with Beijing. In the end they changed their mind before the case was heard and the visa was granted.

I remember the day I heard. It was 30 April 2013 at exactly half past two. I was at home and about to go to work. The visa office told me they would issue a visa for my daughter – I was crying like a baby! It’s funny how you always stay strong when you are fighting for something, but then when you achieve it the feeling of relief is overwhelming. As a mum there is nothing you want more than to be with your children. I would have given anything to get her back.

My daughter arrived back in Ireland on 31 May 2013. She was four years old. I remember the day because it was children’s day in China. We had been apart for nearly her whole life. The worst thing is the constant feeling it was my fault. If only I hadn’t made that decision to leave her with my husband’s family. But at the time it felt like the best option for her. Now I have her back I just want to give her the best life I can.

In all the years we have lived in Ireland we have never relied on social welfare. We bought a house in county Dublin in 2015 and my daughter is doing so well at school and with music. She is going into 3rd class now.

*The bravery of Meijiao and her husband has resulted in a permanent change in how the law is applied so no other parents will have to go through what they have.

We would like to thank Meijiao for sharing her story