A 7 year-old girl was referred to our law centre after she had been refused Irish citizenship because her father had failed the ‘good character’ test. 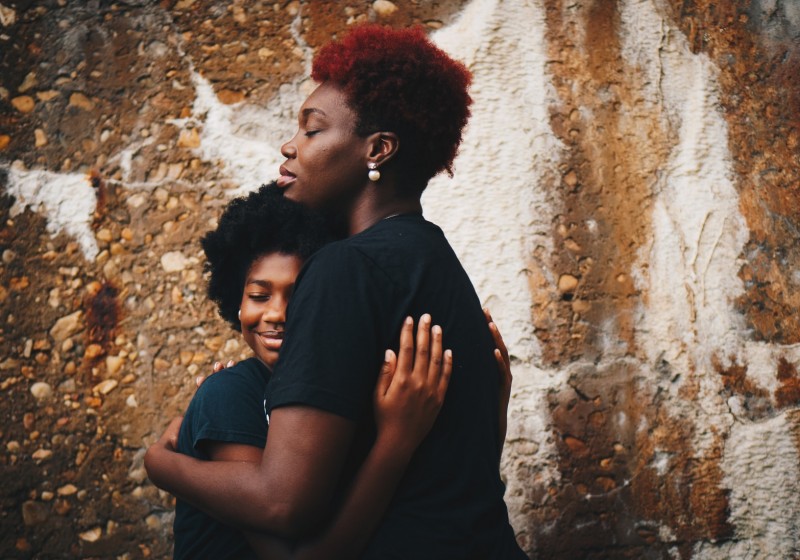 Through the work of our Independent Law Centre, the Immigrant Council works every day to defend the rights of migrants with nowhere left to turn. Like Neza*, a 7 year-old girl who was referred to our law centre after she had been refused Irish citizenship because her father had failed the ‘good character’ test. The little girl had been born in Ireland, to a mother from outside the EU and an Irish citizen father.

The parents had separated and the little girl’s mother wanted to ensure her daughter was rooted in the only country she had known as home. However, after making the application she was shocked to find it was rejected due to a failure to meet the ‘good character’ test.

The bad character assessment against the father included barring orders relating to domestic abuse against the child’s mother.

As you cannot appeal citizenship decisions, the Immigrant Council of Ireland provided free legal support to bring the case to the High Court for judicial review.

We were successful and the judge quashed the decision. Justice was delivered by the court for this innocent child.

Our client and her mother were delighted to win the court case, and we were overjoyed to hear recently that the little girl has finally been granted Irish citizenship!

It’s issues like these that the Immigrant Council continues to tackle, pushing the Government for more resourcing and transparency around immigration legislation and the processing of applications like Neza’s.

* To respect the little girl's privacy we have used a stock photo and different name to tell her story.