"She threatened to call the immigration services each time I wanted to leave. I felt trapped..." 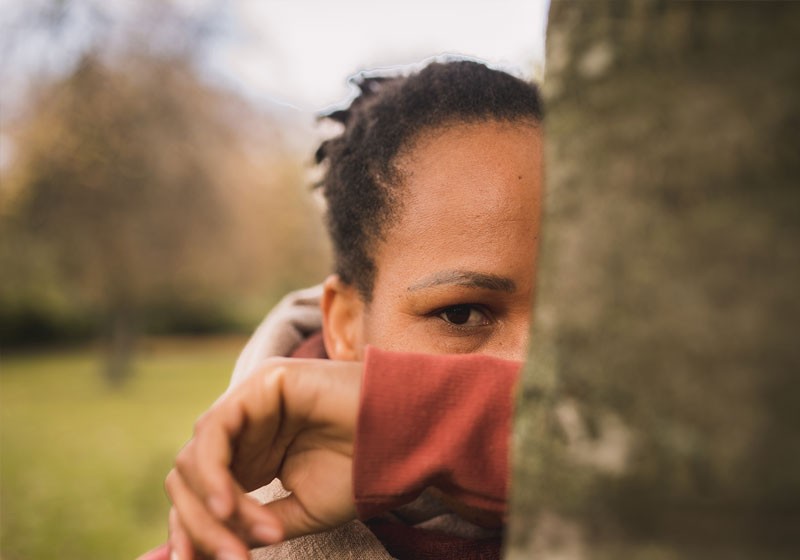 "My name is Mariaam and I’ve been living in Ireland for the past ten years. I am a campaigner, community organiser and a social policy practitioner but my migration journey started as a live-in domestic worker. In 2010, after exchanging five emails and one phone call with my soon-to-be employer, I arrived at the Dublin airport. It was 6am and I spent 14 hours of travel but I started working at the house of my employer at noon the very same day. I was made to work 12-14 hour, 6 days a week. I spent Sundays sleeping. I was completely exhausted.

"After 3 weeks I considered going back to South Africa, but when I told my employer she told me she wouldn’t pay me any of my promised €400 monthly salary. I stayed. She later deceived me and took my passport. My visa also soon expired because my employer didn't follow the immigration registration procedures.

"This became her weapon of control. She threatened to call the immigration services each time I wanted to leave. I felt trapped. Eventually the immigration got to know of me being undocumented. I was terrified of being deported empty-handed, but they believed my story.

"I was recognised as a potential victim of trafficking for forced labour and the Gardai helped me out of my employer’s house. My employer refused to pay me for the final month that I worked there. That hurts me to this day. I was helped by the Migrant Rights Centre to take my employer to the labour court. I won my case, but I haven't seen a penny as my former employer left the country.

"This experience was what drove me to campaigning against labour exploitation and for the rights of migrants in low paid work. I co-founded the Forced Labour Action Group and we campaigned successfully for the criminalisation of forced labour in Ireland.

"Recently, with nine other women we founded Ireland’s first care cooperative the Great Care Co-Op, owned by and led by the workers with hope to create safe, sustainable jobs for carers and provide quality care."

Migrant women domestic workers are reporting a higher rate of instances of labour exploitation, physical, emotional and sexual violence than any other profession. If you are affected by this issue contact the Migrant Rights Centre Ireland for information and advice.

Mariaam is one of many migrant women dedicating their lives to create better, more just and more inclusive Irish society for the benefit of migrants and Irish people too. Her activism and campaigning contributed to better legal protection for domestic workers, including Irish domestic workers too.

Visit our Gender-based violence campaign to learn more about this issue and find available supports.