Mabel was trafficked into Ireland when she was just 15. 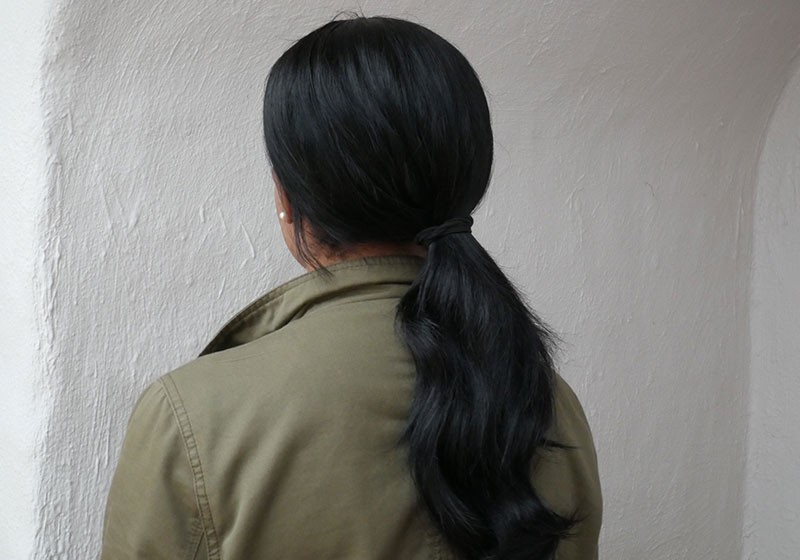 My parents died when I was young and I was brought up my grandmother. When she died, I was alone and trying to survive. I was brought to Ireland by someone who said they would care for me and support me to get an education. I was only 15 years old when I arrived in the south east of the country. But I was exploited for two years. I was forced to work without being paid and not allowed go to school and I was physically abused and threatened. I decided to escape and was taken in by a woman who spoke my language. I spent some time in foster care. But in the end I went back to the same woman who speaks my language and also who gave me accommodation when I escaped from the woman that was exploiting me.

At that point I started my asylum application. The woman who I was living with gave a story. I did not have a chance to explain what had really happened to me. I did not know how to get help. My application was refused so I left Ireland and went to the UK in 2004, on the advice of a friend. I did not know that I was allowed to appeal the decision or talk to a solicitor.

I ended up living in London for nine years. During this period I went through terrible ordeals including having to go into prostitution to survive and also enduring an abusive relationship, but in the end I managed to go to university and train to become a nurse. I was working and I really enjoyed it. But then I was arrested and they put me in detention. They brought me back to Ireland. I arrived back in Ireland in March 2013. I was in Mountjoy Prison first, then moved to a direct provision centre. I was told that I had been given a deportation order while I was in the UK.

The Immigrant Council took my case in late 2013. I was seeking to be formally identified as a victim of human trafficking, but this was delayed because it had been 10 years since I was first trafficked to Ireland. The case was taking so long and I was still under threat of deportation. I had to register regularly with INIS. I asked the Immigrant Council to bring a case in the High Court because of the three year delay. I was granted permission by the High Court to take my case. Soon after, I was formally identified as a victim of trafficking and given leave to remain.

I was free to move out of direct provision but the rents were so expensive compared with the housing allowance so it was really difficult. I managed to find a two-bed flat to share with my friend. But after we had moved in the landlord said he wouldn’t accept rent allowance. It had been so difficult finding somewhere and I didn’t want to move so I am paying my rent with my social welfare payment of €188 per week but now has been increased to €193 per week, which is really tight. But at least I have my own space and some independence.

It’s been so tough. I thought when I got my stamp 4 leave to remain everything would be back to normal. But it took me a long time to get everything I had experienced out of my system and start to settle. It’s a huge trauma to carry. I was depressed while I was in direct provision. I was on medication and had to see a psychologist.

I want to stay and work in Ireland. I am trained as a nurse but I have been out of nursing for five years which means I have to take a refresher course before I would be allowed to practice again. I am on the waiting list, but there is only one intake per year which means I might have to wait another year. My other option is to do care work, which I’m currently looking into as it will be a great step towards getting back on track. I really miss nursing and I can’t wait to get back to the profession I love most.