Haikal dreams of becoming a doctor, but is currently living a life in limbo because the Irish Government does not recognize that he, like thousands of Rohingya, is stateless. 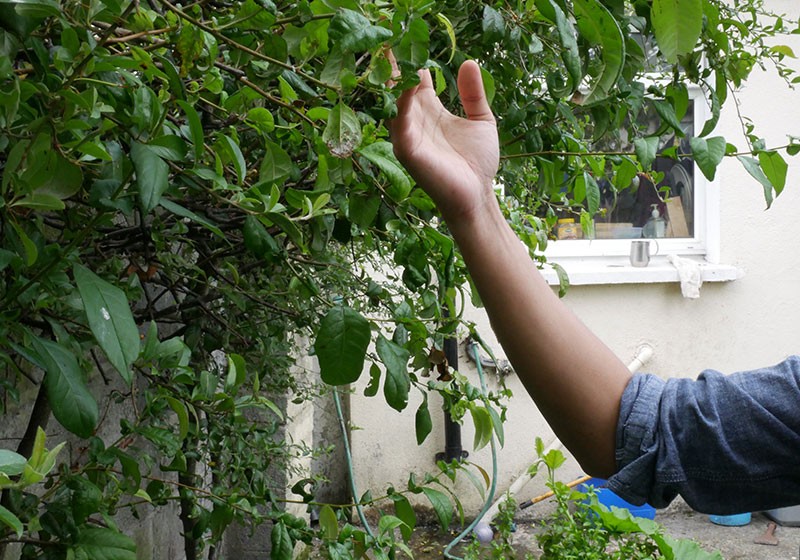 Haikal has wanted to be a doctor for many years, since he saw his sister’s near-fatal bout of malaria when both were little and living in Rakhine State, a persecuted township.

Haikal is Rohingya and was born in Burma. There are an estimated 1 million Rohingyas living in Myanmar, the majority of which are Muslim. Most of the Rohingya population are denied citizenship under the 1982 Burmese citizenship law. The Rohingyas are also restricted from freedom of movement, state education and civil service jobs in Myanmar.

Haikal left 11 years ago to begin his journey towards becoming a doctor. But despite all his hard work at university firstly in Malaysia and then in Ireland, he has yet to achieve his goal. He is currently living in Ireland without documents and the government is refusing to recognise he is, like thousands of other Rohingya, stateless.

In 2010 Haikal transferred from a Malaysian university to NUI Galway to continue his medical studies, with the financial support of his brother-in-law. It hadn’t been his first choice and he didn’t know anyone there. It was a bitterly cold and very difficult winter for Haikal. Knowing his situation was precarious in January 2011 he applied for international protection. But he was refused in May 2011 and given a deportation order that June.

Since then he has been living in limbo – the stress interrupting his studies, although against the odds he managed to complete a Bachelor of Medicine from NUI Galway in 2016.

Since then he has been living with the small Rohingya community in Carlow. Despite Ireland’s continued refusal to officially recognise Haikal as stateless, he has thrown himself into community life, joining the Carlow Integration Committee. Not allowed to work while the statelessness process is in train he does not want to run the risk of getting an illegal job.

What he finds hardest is seeing other members of the Rohingya community who have been granted visas getting on with their lives – one is studying at Trinity College Dublin another has recently secured a job in the healthcare sector. The older he gets the more Haikal worries about being able to get a job as he is not getting any type of professional experience at the moment.

His health is also deteriorating – understandably. What Haikal wants is to be able to train as a doctor and work with an NGO where he could support refugees anywhere in the world. Currently there is only one doctor per 140,000 in the Rohingya community and he would particularly cherish the opportunity to support those whose needs he intrinsically understands – refugees who have been rejected or persecuted in the land of their birth, whose plight is often ignored by the rest of the world.

Haikal Mansor in his own words:

“I am like a monarch butterfly, coming out of Burmese confined chrysalis cocoon and bursting myself to a journey of thousands miles across continents to seek the freedom, and to feel the peace and the beauty the world beholds beyond the beautiful garden wall of Burmese prison, and the chronic abuses on my Rohingya community. I seek no glory, but to fly on what a being should do.

My mother sacrificed her soul for the sake of my freedom. She let her beloved son to a journey of uncertainty for my freedom, liberty and knowledge, knowing it could be the last time seeing me in person. The cost of freedom is always high.

Limbo is the dizziness of freedom one seeks. It is hindrance to the productivity of a person, who can contribute for the great good of a society.

I came to realise that a man can never be absolutely free whenever wish to be. Rights to live, work and contribute in a dignified way is the greatest essence of freedom.

With freedom comes the responsibility. I make sure of using the little-found freedom outside the direct provision, to help the community in integration, and contribute towards the Irish society as a grateful resident in whatever way I can. Freedom dies when not used.

There is nothing worse than living in limbo. It is one of the worst psychological imprisonment one can endure. Being born in Burmese multicultural society which is ruined by the abusive apartheid military regime, I find my solace working for the integration of my Rohingya community in the beautiful multicultural and tolerant Irish Society. It keeps my productive years alive.

Eleven years into this journey from Burma, I am yet to find the final sanctuary, where I can develop to the fullest and be an integral part of Irish society.”

We would like to thank Haikal for sharing his story