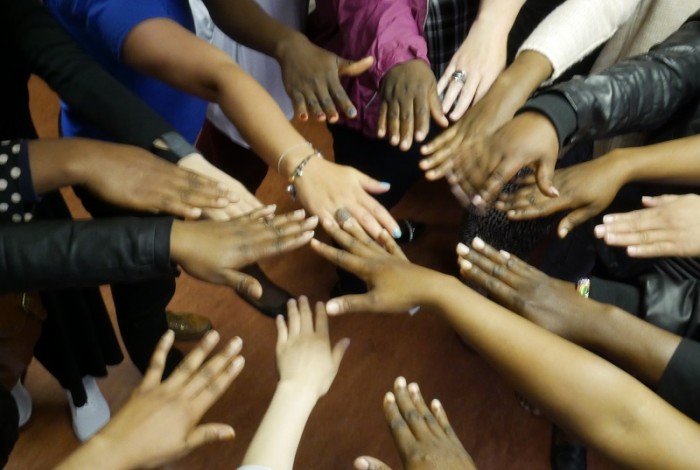 Today (27.01.20) a community groups and civil society organisations have joined forces to call for respectful and informed campaigning from all candidates in the run up to the General Election 2020.

The following letter was issued to newspapers today:

Everyone benefits when the language of equality, inclusion and opportunity dominates the political discourse instead of scapegoating, division and hatred. Candidates may attempt to win votes by hurting people and dividing communities; it’s up to all of us, including the media and political parties, to ensure this is not a successful strategy.

In a general election voters are looking for vision, progress and solutions which involve them. We are all part of a more connected world. The Irish State has enjoyed the economic benefits this has brought from a business perspective, but is often slow when it comes to sharing the economic benefits to everyone in our diverse and multicultural society.

In recent months several high profile political figures have employed ill-informed, divisive and hugely damaging language regarding minority communities in Ireland, including Travellers, refugees, asylum seekers and migrants. In response, last month the UN human rights committee against racism noted the ‘frequent incidents of racist hate speech made by politicians, especially during election campaigns’ and called for effective investigations and real consequences for acts of hate speech by politicians during election campaigns.

We call on candidates to fully represent their constituencies, in all their glorious and rich diversity.

We want to see candidates set the tone by:

Business in the Community Ireland

Sisters of Our Lady of Apostles