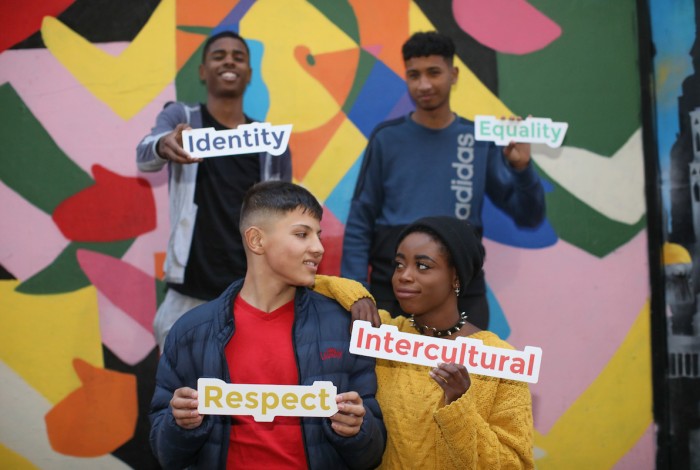 Greater efforts from political parties to diversify membership and support candidates, plus nationwide activities to tackle racism, are needed if Ireland wants its political representation to better match Ireland’s diverse society, said the Immigrant Council of Ireland today. These are the findings from its new report Strength in Diversity, which examined the experience of migrant candidates who ran in May 2019’s local elections.

“When I decided to run for election, my level of knowledge about Irish politics was very limited, close to nothing, I didn’t know how to run a campaign, I knew nothing. I had to speed up.” Participant

Brian Killoran, CEO, Immigrant Council of Ireland, said, “In the May 2019 local elections just 56 of the over 1,900 candidates were from a migrant background, and ultimately just 9 were voted in out of total of 949 local councillors. The Immigrant Council of Ireland commissioned research into the experience of candidates from a migrant background to help identify what motivated them to run, along with what helped and hindered their campaign.

“The majority of respondents cited their knowledge and engagement with local issues plus a desire to improve and enrich their local community as reasons for running. Many of those who ran had a natural interest but did not know how to get involved in politics in Ireland.

“A coordinated effort by political parties to engage with migrant communities would have multiple benefits for all involved. In addition to increasing migrant political participation it would also widen the party’s voter base and promote integration within local communities.

“One process which worked exceptionally well was an internship programme we coordinated which matched sitting councillors with members of the migrant community with an interest in local affairs and politics. The benefits were significant and mutual, and it is something we will be rolling out again.”

“The more I impact my community, the more people, especially the Irish residents, will think, ‘Ok, this migrant is helping us.' Then they will understand us more and embrace us more. Those are the benefits of getting involved in community activities.” Participant

Local election candidate Cllr Uruemu Adejinmi said: “There is a need for political parties to develop mechanisms to promote immigrant participation in politics for a more inclusive society.

“I know there are many more like me already making massively valuable contributions to their local communities, who would be a huge asset to the Irish political system. But they need to know this is an option for them and be supported to run.

“I joined the political party I most connected with and was welcomed immediately. Yes I was a novelty given my heritage, but when my interest and commitment was seen through my actions, my role and presence was accepted without question.”

“I couldn't secure a venue in a hotel or restaurant or any public place, until I asked someone to help me with this problem. The same people who refused to give me the venue accepted a booking from this person.” Participant

Strength in Diversity report author Dr Valesca Lima said, “According to the EU, a key indicator of successful integration is the proportion of immigrants among elected representatives. Ireland has very poor representation and this report sought to illuminate the reasons why.

“Racism remains a serious concern with a third of respondents reporting an experience of racism while on the campaign trail. It is the Government’s responsibility to proactively tackle racism and ensure this is not a barrier for anyone wishing to run.

“Young people from a migrant background growing up in Ireland need to see people who look like them in positions of authority – it shows they are wanted here, belong here and that their voice is important.”

For a functioning and effective democracy, it is essential we bring migrants in from the margins and open up opportunities for them to be involved in political decision-making.

Proactive measures which result in an increase in migrant voter registration and combat racism, alongside strategies to increase the viability of migrants’ election are essential. This includes an urgent need for political parties to expand their membership recruitment networks and offer adequate supports for migrant candidates