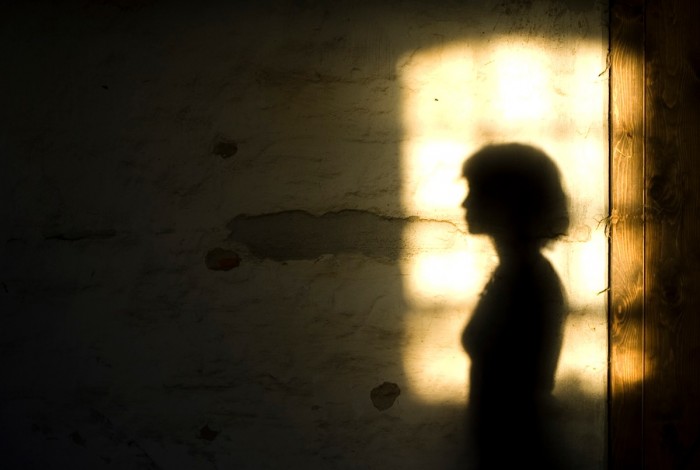 The annual 2020 Trafficking in Persons Report, published today by the US Department of State, downgraded Ireland again to the tier 2 watch list. This means while making efforts, the Irish Government is deemed not to meet the minimum standards required in the fight against human trafficking and will continue to be examined closely. This came as no surprise to many front line services assisting victims in Ireland.

Dr Nusha Yonkova, Anti-Trafficking and Gender Expert, Immigrant Council of Ireland, said, “Trafficking for sexual exploitation in Ireland remains pervasive, hidden and widely spread. This trend mirrors the situation in the other European countries and sadly, migrant women and girls are the largest cohort of victims.

“42 victims of trafficking were identified by the Irish Government during 2020, and even the report authors suggest this is a misleadingly low figure. The vast majority were women (38) and the majority of all victims were trafficked for the purposes of sexual exploitation, which mirrors the common trends over the years. Ireland’s trafficking victims are from Africa, Asia, Eastern Europe, and South America, and in 2020 authorities and the media reported an increase in suspected victims from Nigeria, Romania, Indonesia, Brazil and Pakistan.

“This year Ireland received its lowest score from the US State Department’s 2020 Trafficking in Persons Report, being downgraded to the Tier 2 watch list. This puts us among the worst three performing countries in Europe when it comes to our approach to the crime of trafficking in human beings.”

“As the Immigrant Council has long identified, the Irish Government’s continued policy of housing of trafficking victims in direct provision is massively problematic for many reasons - not least the utter inappropriateness of accommodating victims of crime within a such a broken housing system. Recognising the trauma trafficked women have endured, they must be housed in gender-sensitive accommodation with access to the full range of support services to which they are entitled. The report points out that despite various high-level recommendations to end the use of direct provision for trafficked persons, such as form the Joint Oireachtas Committee on Justice, ‘officials took no concrete step during the reporting period’.

“The identification is still delegated to An Garda Síochána, which the US TIP Report identifies as problematic. It creates a potential conflict of interest between enforcing migration law on the one hand, and providing protection to often undocumented migrant victims on the other. The report raises the problem with the formal identification as it applies only to undocumented third country nationals, essentially denying formal identification to asylum seekers and EEA nationals.

Dr Yonkova concluded, “The TIP Report has yet again called on the Irish Government to instate an independent special rapporteur on human trafficking who could take the lead in delivering the much-needed improvements identified in both reports. The Finnish example shows just how effective this position can be to analyse the effectiveness of the investments in protecting the victims and informing future efforts.”