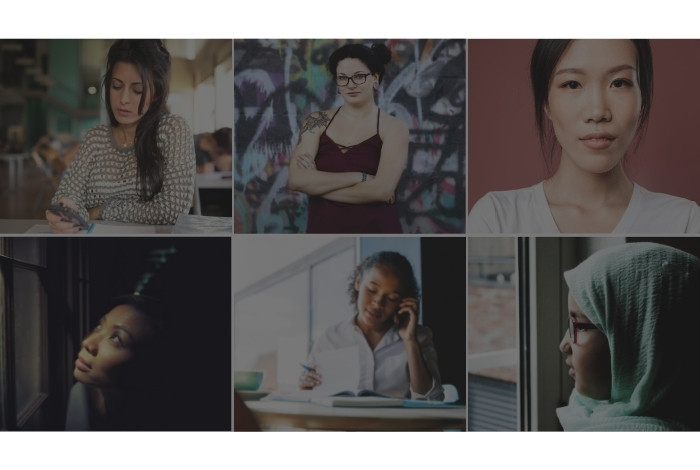 Six migrant women, based in different counties throughout Ireland, have received training to support migrant victims of domestic abuse, as part of a new initiative – Community Navigators – launched today by the Immigrant Council of Ireland.

The six ‘community navigators’ will conduct outreach activities within their communities and will act as the first point of contact for migrant women who are victims of domestic abuse. The initiative aims to bridge the gap between victims and the available supports, which may not be readily accessible due to lack of awareness or cultural barriers.

Funded in part by the Community Foundation of Ireland and the Department of Justice, the initiative will also be supported by the Immigrant Council’s legal team, providing specialised supports on areas such as immigration permissions and family reunification, where required.

In addition to providing one-on-one advice to victims, the navigators will also be raising awareness among migrant communities about legal and immigration rights for people experiencing domestic and other forms of gender-based violence, including, human trafficking and labour and sexual exploitation which significantly affect migrant communities.

Commenting on the launch of the service, Immigrant Council of Ireland Integration Officer, Valeria Aquino, said:

“From our work at the Council, we know that migrant women are at increased risk of gender-based violence, because of their immigration status and that there are significant barriers to these victims accessing available supports. These barriers include language issues, public service providers lacking appropriate training, and an overall lack of general awareness for both migrants and service providers on what legal and immigration rights victims possess.

“Undocumented women fear deportation and are afraid to report domestic or gender-based violence or seek safety away from their abusive environment. Asylum-seeking women are reluctant to seek support out of fear that it may negatively impact their international protection applications. Women on spousal dependent visas also face difficulties. Although they can seek independent status if experiencing domestic violence, the level of knowledge about the legal framework is low. On many occasions women are given misleading information on purpose by the abuser as a way of control. No one should feel forced to stay in an abusive environment because they fear for their immigration status.

“Now, community navigators will be there to provide facts and advice and dispel myths and misunderstandings as a trusted source of legal and immigration information.

“By leveraging existing relationships in their respective migrant communities, our six navigators are well-placed, trusted and in an ideal position to help bridge any gaps between victims getting the support and access to the services they need to escape abuse.”

“Inclusive communities and empowering generations are central missions for The Foundation and its donors. Community Navigators turn those missions into actions on the ground which benefits people in immediate need of support. Covid-19 has placed the spotlight firmly on domestic and gender-based violence, responding to this emergency must be inclusive –  no-one should fear seeking help because of fears over their immigration status. For many, the community navigators will provide a lifeline. We wish those involved every success in their important work.”

The Community Navigators programme commences outreach in September and will run for a full year as part of a pilot project. In addition to English, navigators can provide information in multiple languages including Filipino, Hindi, isiNdebele, isiXhosa, isiZulu, Kikuyu, Mongolian, Portuguese, Punjabi, Shona, Spanish, Swahili and Urdu.

Navigators can be contacted by email via the Immigrant Council website at www.immigrantcouncil.ie/campaign/community-navigators.