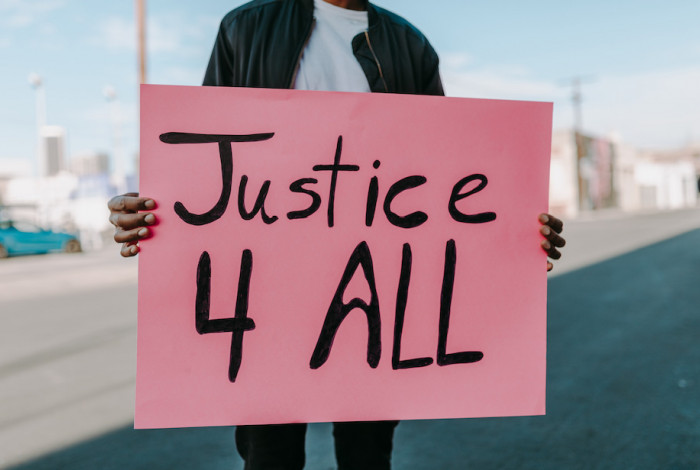 Over 500 Afghan families are being left in limbo due to the delay in the decision-making process by the Department of Justice. That’s according to the Immigrant Council of Ireland who is calling on the Government to provide clarity to those who applied for the Afghan Admission Programme earlier this year.

The Afghan Admission Programme, which closed on 11th March 2022, offered 500 spaces for family members of Afghan nationals based in Ireland. The department received over 520 applications to the Programme. To date, the vast majority of applications are still being processed and very few updates have been provided to applicants.

Commenting today, CEO of the Immigrant Council of Ireland, Brian Killoran said: “When the Afghan Admissions Programme was first announced, the Immigrant Council welcomed the scheme. We were receiving a significant number of queries to our services from Afghan nationals living in Ireland, who were extremely worried about their families’ wellbeing in Afghanistan, and they needed options. However, as the months have passed, and the closing date for applications has come and gone, we are very concerned for these families. Government has indicated that applications are progressing, and while we have heard in recent weeks that a handful of cases have finally received a decision, which is very welcome, the vast majority however, are still in limbo waiting for clarity on their situations.

“The delay in processing applications causes multiple problems for those who are waiting to be reunited with their loved ones. Afghanistan-based individuals have been without identity documents like passports for months now, preventing them from travelling anywhere else. The human rights situation is worsening by the day, leaving Afghans in Ireland extremely worried for their families’ well- being and safety. We understand the process may take time, but these families deserve clarity on exactly how long they may have to wait.

“We initially raised concerns in December 2021 about the backlog in our international protection system which takes over two years for applicants to receive a first-instance decision and we now have similar concerns for Afghan families awaiting reunification.

“It is understandable that the war in Ukraine and Ireland’s humanitarian response may have impacted the decision-making timeline within the Department, but these families are also fleeing war. The Department advised to expect an indicative decision timeline by mid-March, which has come and gone. An update for all applicants is needed urgently, and we are calling on the Government to take action immediately.”

Adding to Mr. Killoran’s comments, Catherine Cosgrave, Managing Solicitor at the Immigrant Council said: “Another key issue for these applicants at the moment is the fact that the passport office in Afghanistan is closed since the beginning of October, and it is unknown how long it will remain closed. This means that – for individuals who may need to get passports before travelling – there will be a time lag before they can realistically join family, which is concerning given the passage of time to date, and the fact that vulnerable family members were being prioritised for entry.”

The Afghan Admissions Programme was first announced in September 2021, following the Taliban takeover of Afghanistan a month previously. Over 520 Afghans living in Ireland have applied for the programme to bring family members from Afghanistan to Ireland. Each applicant can apply to bring up to four family members however the scheme is limited to 500 places.

About the Immigrant Council of Ireland|