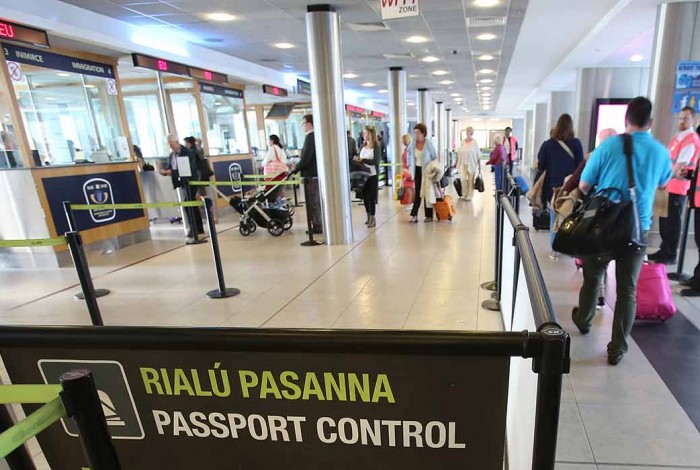 Our immigration system is in need of a significant overhaul and the new government with a freshly streamlined Department of Justice provide just the opportunity to do it, said the Immigrant Council of Ireland today (29 July 2020).

Brian Killoran, CEO, Immigrant Council of Ireland, said, “Ireland’s immigration system has long been crying out for reform and the recent Covid-19 related disruptions have only magnified pre-existing cracks in the administration. Time and again we hear from clients who face inconsistencies, discrepancies and delays in their application. Problems then come when they legitimately apply for visa renewals or even citizenship applications and get penalised for delays which weren’t their fault.

“Other long-standing issues include the lack of legislative guidelines, an over-reliance on 'discretion', meaning people making applications in near-identical situations often end up with different immigration permissions. Processing times are too often measured in pieces of string and the lack of a formal appeals processes all combine to create a service which is not sophisticated enough to manage modern, mobile life.

“There is a real and urgent opportunity for the new Government to address these issues head-on. With some responsibilities being moved from the Department of Justice, including Direct Provision, this is the perfect time for it to prioritise the development an efficient immigration system which better meets the needs of both those using it and those providing the administration.”

Colin Lenihan, Information Services Coordinator, Immigrant Council of Ireland, said, “Most of us are lucky enough not to have to grapple with Ireland’s immigration system. Those that do are used to long delays and uncertainty along the way. But the additional challenges caused by the coronavirus pandemic have brought a whole new level of stress to the already problematic process.

“During the period of Covid-19 related restrictions, information from INIS was drip fed as announcements went down to the wire. As deadlines approached, first when offices shut in March, then on 20 May and again approaching 20 July, calls to the Immigrant Council of Ireland helpline shot up from people who just wanted to know what they should do as they were fearful of falling foul of the system.

“A two-tier system opened up with those in Dublin able to take advantage of an online renewal system, while GNIB operated registration offices in the rest of the country began phased re-opening from 20 July. Limited information was given and in the first 2 days we received dozens of calls regarding glitches and gremlins in the online system and a clamour for clarity on what was happening outside the capital.

“There must be no more excuses. For nearly 20 years the Immigrant Council of Ireland has provided information and support to thousands of people and the sad fact remains the blame for any gaps or discrepancies falls on the individual."

Mr Killoran added, “In addition to those already within the country, recent events have highlighted the long standing and problematic practices at our airports and points of entry. Here discretion rules again, and 'permission to land' is governed by the on the spot assessment of an immigration official, with an overall lack of transparency or recourse for those refused.

"Last year more than 7,500 non-EU/EEA nationals were refused leave to land, up a huge 55% compared with refusals during 2018. What’s worse, those refused may find themselves placed temporarily in prisons such as Mountjoy, criminalising a person who may very well have done nothing wrong whatsoever, as we recently saw with Chilean student Estefany Alquinta Gonzalez, who had a horrific experience.

“New legislative guidelines with clear guidance on the requirements for each immigration permission would provide relief to our clients and reduce the administrative burden on the Department of Justice.”