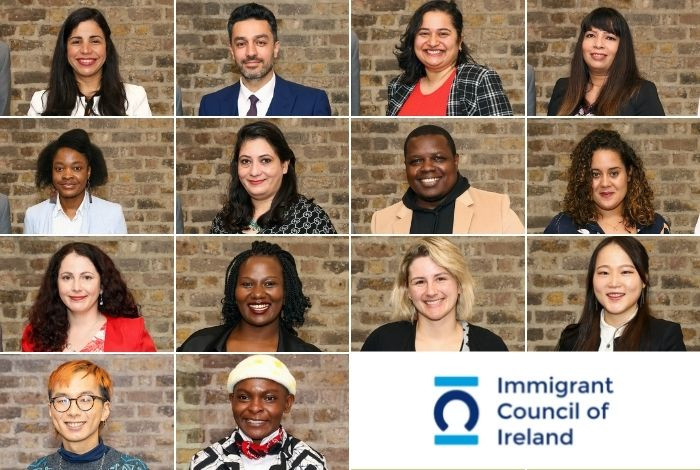 The achievements of twenty-six migrants were celebrated at an event on Saturday (2 April 2022), as they graduated from political and leadership programmes. Run by the Immigrant Council of Ireland, the courses are aimed at increasing migrant representation in politics and encouraging migrants to use their voice to enact change.

Graduates from two programmes: the Migrant Leadership Academy and Migrant Councillor Internship Scheme were presented with certificates at the event in EPIC Museum Dublin, which was attended by Minister of State at the Department of Rural and Community Development, Joe O’Brien TD.

Speaking at the graduation, Minister of State Joe O’Brien said,

“I am honoured to attend the graduation ceremony today and present the 26 participants with their certificates. The work that the Immigrant Council does in promoting diversity and inclusion across all aspects of Irish life, especially politics, is important for an everchanging Irish society. It’s vital that those on the margins of society see themselves represented and have a voice in politics and the programmes being run by the Immigrant Council facilitate this.

“Having previously worked in the area of migrant rights, I am passionate about creating a society that is welcoming to all. More than ever, Ireland needs an organised movement of migrants, refugees and allies to build a truly diverse and inclusive society. I look forward to seeing the graduates on a political stage in the future. With more migrant involvement in politics and in their local communities, we will see diversity in representation, and a truer reflection of the society we live in today.”

15 graduates in total completed the Migrant Leadership Academy. This programme aims to address the lack of migrant representation in Ireland’s social justice sector and build the capacities of future migrant community leaders. Participants who completed the course hailed from counties across Ireland, including Dublin, Laois, Galway, Offaly, Westmeath and Cavan.

Also recognised at the ceremony were 11 people who graduated from the Migrant Councillor Internship Scheme.  The internship scheme is a mentoring programme that pairs local councillors with migrants who want to learn more about Irish politics and get involved in their local communities. Graduates from this programme hailed from Dublin, Galway, Cork, Leitrim, and Kerry.

“Ireland is an increasingly diverse society, with one in eight of us coming from a migrant background. The reality, however, is that us migrants don’t see ourselves represented in many key sectors of Irish society, including the social justice sector. Migrants in Ireland should be included in conversations on issues affecting us, from housing, education and discrimination to immigration policy reform and more. Both the Migrant Leadership Academy and the Migrant Councillor Internship Scheme equip participants with the skills to begin to use their voice to enact change.

“Many migrants and refugees are doing great work in their local communities championing issues and effecting positive change, but their hard work is often overlooked. We want to celebrate what the participants in both schemes have achieved during their time on the programmes and we wish them every success in the next step on their journey.” 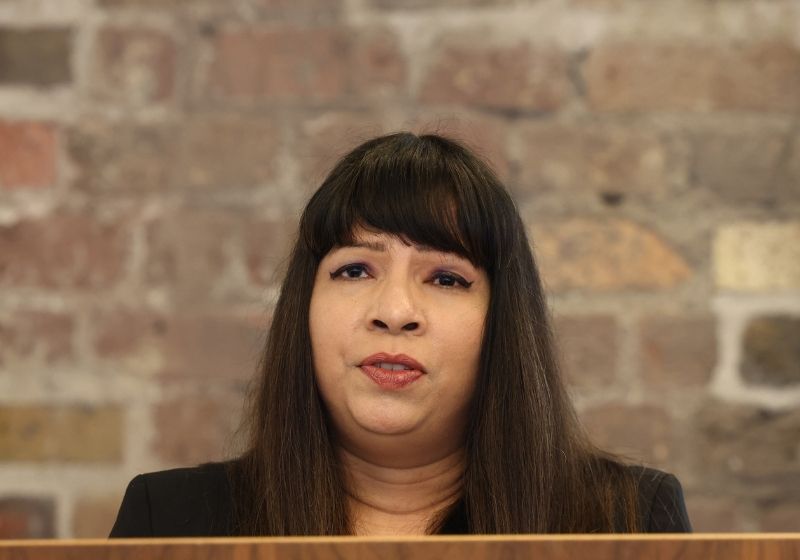 Lola, originally from Panama City, Panama, lives and works in Leitrim. She is an activist for migrant and refugee rights. Lola is a current member and the former Chairperson for the Leitrim International Community Group that works on the integration and inclusion of migrants and refugees in Leitrim, through events and workshops.

Lola is also on the board of the Leitrim Volunteer Centre and volunteers in other community groups such as the Leitrim Local Community Development Committee, Migrant Business Community Group and the Leitrim Migrant Integration Strategy Forum. She graduated from the Migrant Councillor Internship Scheme, having completed an internship with Cllr Sean McGowan (Fianna Fail) Co. Leitrim, Carrick-on-Shannon. Lola hopes to run for local election in Leitrim in the future. 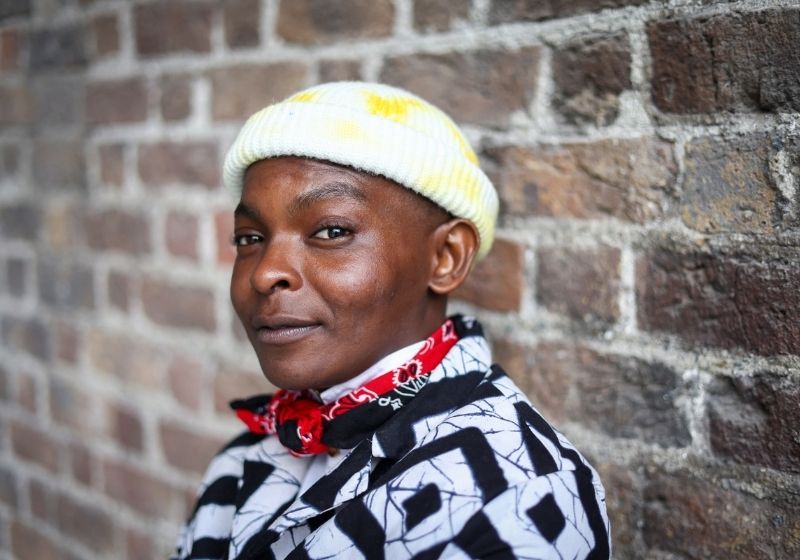 Beryl moved to Ireland in 2019 and is continuing her activism through her social media platforms providing educational services for a safer more inclusive society. She graduated from the Migrant Leadership Academy.