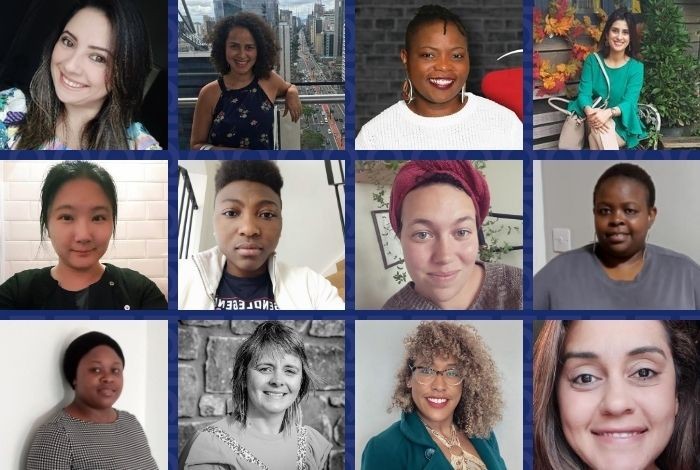 We have been very excited to kick off the first sessions of this year’s Migrant Leadership Academy! The 12 week online programme brings together over a dozen migrants who are living in Ireland and committed to social justice and equality, who want to become more active in their communities to bring about positive change.

Experts from different fields were on hand to mentor the participants in areas such as community organising, storytelling, building teams, campaigning and much more. Plus there was a huge wealth of knowledge and expertise shared among the participants, each of whom had significant achievements to draw upon. 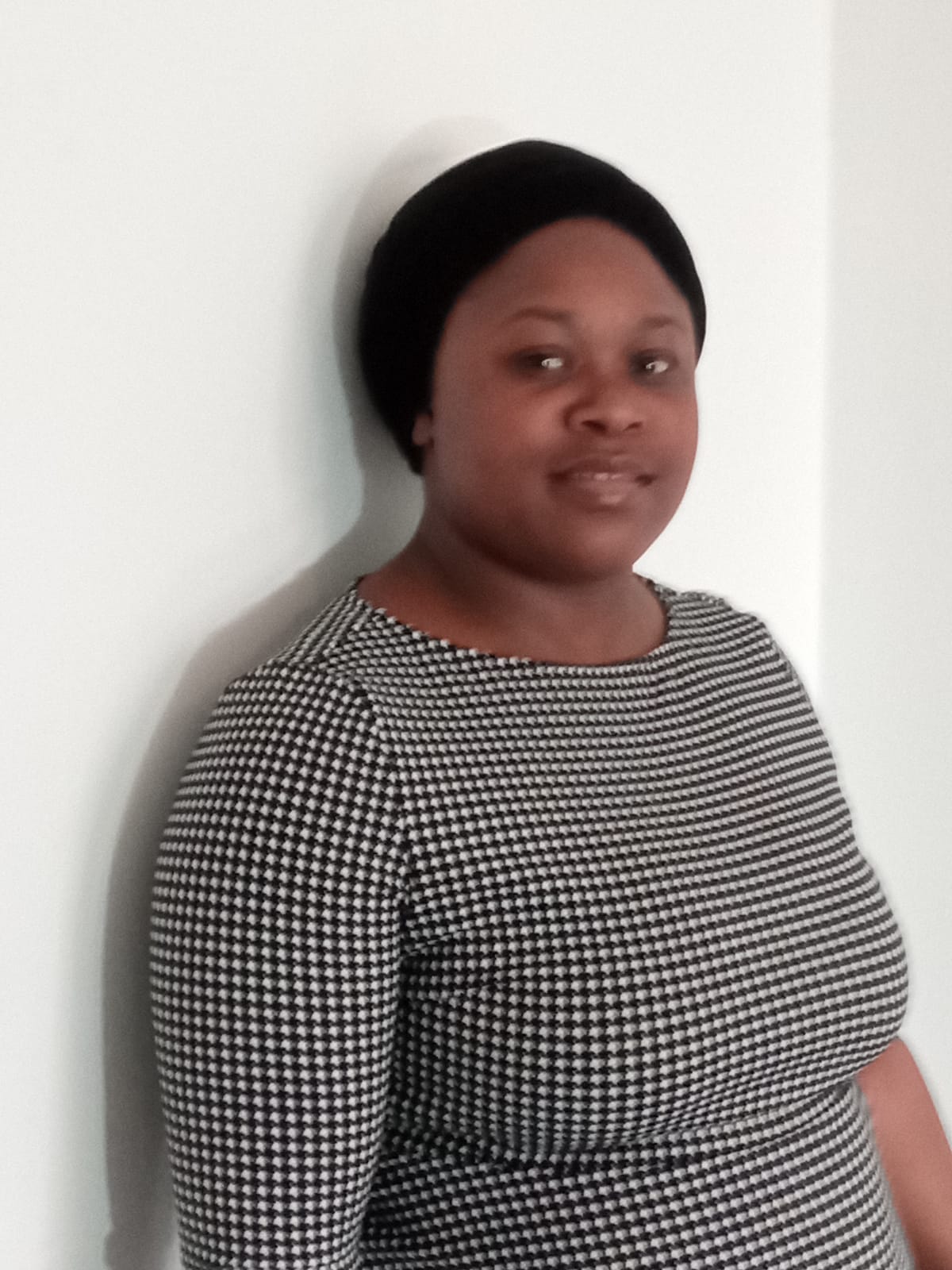 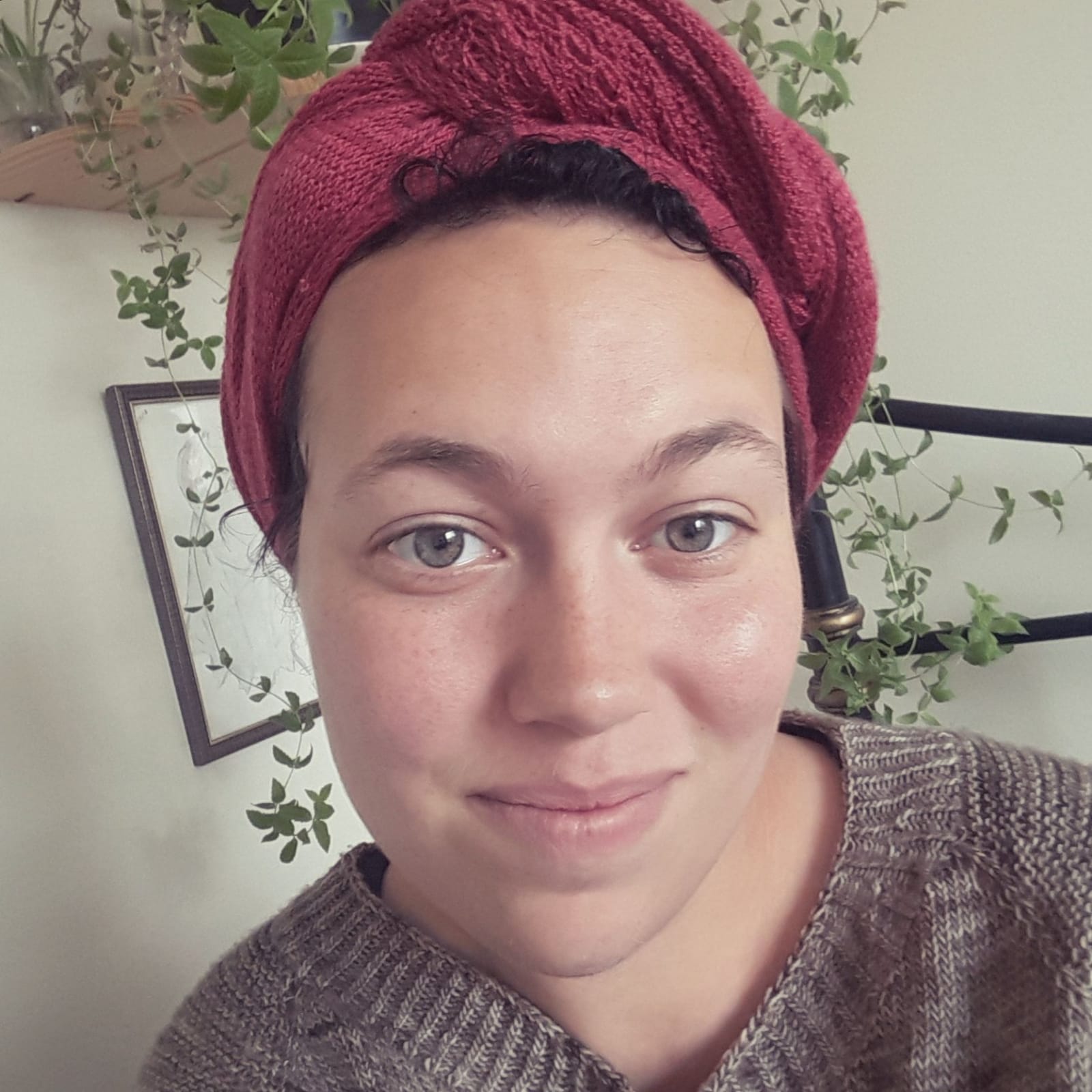 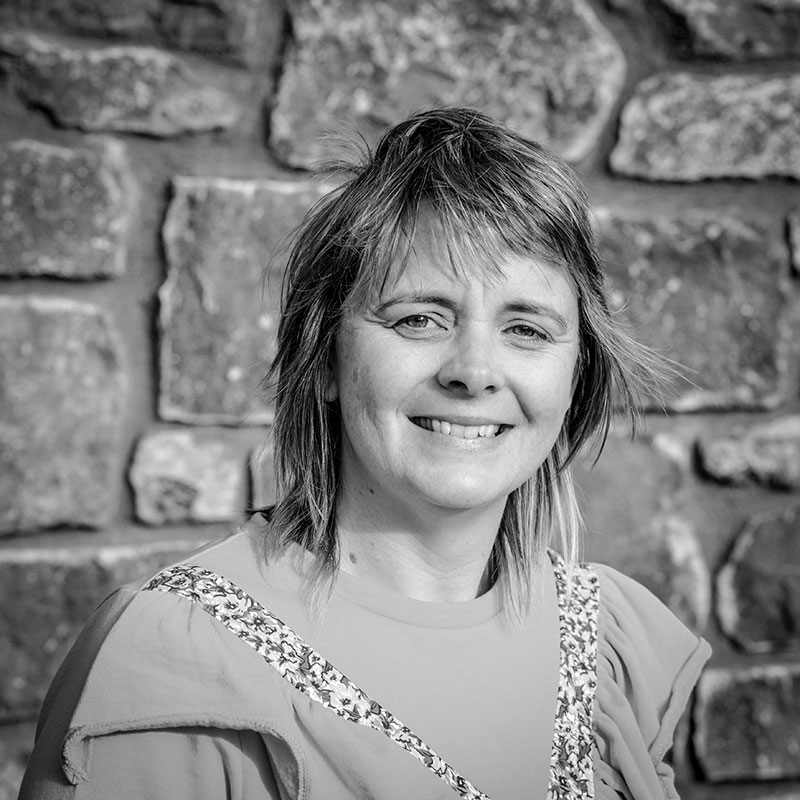 "My name is Hamda and I moved from Pakistan to Ireland 6 years ago with my family. I am a mom of two boys, 6 and 2.

"Upon coming to Ireland, I started my PhD from NUI Galway in Machine learning (computer science)."

"I am very sensitive about issues faced by immigrant women in Ireland and actively work to support Pakistani women facing domestic abuse in Ireland."

Luz, from Brazil, who has been living in Ireland for the past 8 years. A journalism graduate, Luz is currently working in Global Relations at Trinity College Dublin.

Luz has recently co-funded the Grupo Mulheres do Brasil Dublin (“Women of Brazil Group Dublin”), part of an NGO with more than 44,000 members around the world and brings together women who share the same nationality and the desire to empower, support and seek equality for their peers, regardless where they live.

A mother, bank official and pastor, Ruth has always had a passion for women and children going through difficult times. She is especially passionate about victims of abuse and broken homes.

Ruth is a member of the Bethesda Women Fellowship, who provide counselling and support to victims of abuse. Ruth is looking forward to learning more about running a charity organisation as part of her participation in the Leadership Academy.

“I do this work because I hate injustice and will stand to defend at any given opportunity. I know I can't change the world, but I hope to make my own mark and do the little I can do before I leave this earth on my appointed time.”

When asked about her experience living in Ireland, Ruth said: “The Irish people are amazing! They are friendly and ready to help anyone in need, they have given immensely to the world and to the asylum seekers in their land. They would never see a person in need and just walk by. I love that about them.”

Ruth’s advice for someone thinking about moving to Ireland? “You will not regret it, it's a beautiful country. There are immeasurable opportunities for career progression, all you need is hard work.”

Originally from Ohio, USA, Megan Maria is African-Native American and with her family has made their home in the Connemara Gaeltacht. She came to Ireland to study initially, and met her partner in Dublin. The two chose to build a life in Ireland because of the inequality and injustice back in the US:

“I decided to live in Ireland because I want my family to have access to affordable healthcare, affordable housing and hopefully at some point access to an equal society."

A textile artist and designer, Megan Maria also delivers anti-racism workshops through Galway One World Centre and ALIVE NUI Galway. The workshops create a space for open, safe and open dialogues between students and staff about identity, privilege and systematic racism, to equip students and staff to work through uncomfortable conversations so they can be actively anti-racist in their communities:

Megan Maria signed up for the Leadership Academy to learn about activism and community organising, as well as networking with other migrants and making connections to learn from them as well.

“Ireland is both a young country with an old culture, something I connect with very deeply given my own history and identity. Ireland is anti-colonial but also European, is progressive but also has a deep religious history and is young but also old! The memories and history of Ireland mean we as residents of this country can look to the past to inform the present and change the future.”

When asked what advice she would give to someone abroad thinking of making a home for themselves in Ireland, she said: “Be prepared to feel isolated and lonely sometimes.

“Every migrant brings their own history both personal and familial with them when they move. This can feel very isolating when you move into a new country that emphasises ‘sameness’. However you are not actually isolated or alone. There is a vibrant community of migrants that are able and willing to welcome you, celebrate you and your story and create community together.

“Also I would give the advice of registering to vote or finding someone to help you register to vote. I did not realise that anyone with legal residence (even students) can vote in local elections. If I could have given that advice to myself when I first arrived it would have helped me to participate in civic society earlier.”

Originally from New Zealand, Megan lives in Galway and operates Kaha Consulting, which assists and drives improvement of small businesses and community enterprises. With an extensive 13 year background in international business, Megan has lived and worked in many parts of the world in a variety of international shipping roles. She’s worked alongside global corporations, microbusiness, government agencies and everything in between.

But she has always been the most inspired by small businesses creating something original while engaging with the local community and this is where her passion lies, helping communities develop themselves:

“I am interested in helping communities to help themselves, and bringing my business management skills to the not for profit sector.”

Megan has also seen first-hand the difference in how migrants of colour are treated versus white migrants. When she married an Irishman, Megan was able to get her Stamp 4 residency permit quickly and easily, in complete contrast to migrants of colour whose experiences haven’t been so easy.

Megan is an avid volunteer and serves as Treasurer for Oranmore Arts Festival. She operates a women’s networking group, a local community clean shores project and is a Peoples Participation Network Representative for Galway County Council. She is presently engaged in projects such as providing gym classes to people in direct provision, assessing the suitability of colonial public art, improving the representative diversity within council and bringing STEAM (Science Technology Engineering Art Math) education to new audiences.

The Immigrant Council’s Migrant Leadership Academy brings together migrants living in Ireland with an interest in activism and community organising to help them learn and share to become stronger leaders in their communities. For Megan, participating in the Academy has been enlightening and harrowing all at once.

Megan’s resolve to make the world a better place, starting with migrant women living in her own city is strengthened. She is encouraged and enthused by the dynamic membership from the Leadership Academy  and is excited about the future.

A huge thank you to everyone for sharing their story and motivations for taking part in the Academy and best of luck!