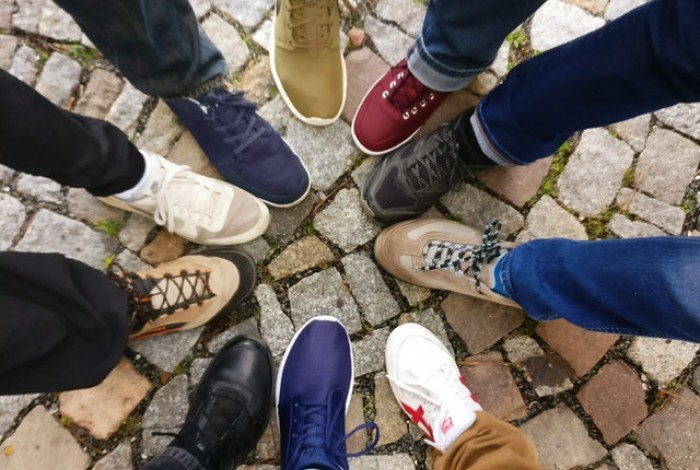 The State’s Migrant Integration Strategy is a solid framework, but insufficient political prioritisation and resources threaten its effective implementation, the Immigrant Council of Ireland said today (28.06.19). The Office for the Promotion of Migrant Integration (OPMI) within the Department of Justice and Equality has today published a self-assessed progress report, finding the vast majority of actions are on track or complete. However a number of vague action points, lack of robust data and insufficient prioritisation among agencies responsible are a cause for concern.

The Immigrant Council welcomes the fact this review process has acknowledged the need for greater efforts to tackle racism with the announcement of a new Anti-Racism Committee, and looks forward to working alongside the Department to ensure it has real impact.

Teresa Buczkowska, Integration Coordinator, Immigrant Council of Ireland, said, “The Immigrant Council welcomed the publication of the Strategy when it was published in February 2017, noting it was overdue and much-needed. One in eight of us are from a migrant background and the importance of implementing effective integration and inclusion actions cannot be over-stated, so we don’t blindly create segregated communities. It’s crucial this strategy and efforts promoting migrant integration and inclusion is prioritised in the restructured Department of Justice and Equality.

“As we said on its launch, for the Migrant Integration Strategy to be a success, integration practices and policies in all aspects of Irish society must be firmly embedded across all government departments (national and local) and in public agencies. It is therefore encouraging to see some analysis of progress to date, including positive achievements such as the publication of the second National Intercultural Health Strategy and the research partnership with ESRI to enable data collection on ethnicity.

“Overall, the lack of definitive targets in its actions list, which we highlighted at the time, has resulted in generously defined progress analysis. Evidence of robust data collection for example in actions relating to integration in schools, local authority activities and access to public services is missing, making it difficult to assess effective progress.”

Ms Buczkowska added, “The progress report acknowledges areas which have not been progressing, including recognition the strategy did not include sufficiently ambitious actions to tackle racism and xenophobia. The commitment to establish a new Anti-Racism Committee is therefore welcome, as long as it is action-oriented. Since its publication, the Immigrant Council has called for a practical and proactive approach to tackling racism. The report recognises effective monitoring and addressing of hate crime needs immediate attention, with reports of hate crime low. Yet there is no evidence of the Department’s review of existing laws nor the long-promised public consultation.”

Joe O’Brien, Integration Policy Officer, Immigrant Council of Ireland, said, “The Department’s recognises the importance of “synergy and more active links between Local Authority integration work and the implementation of the National Strategy”, echoing the Immigrant Council’s recommendations and reports on the importance of doing this. People live their lives in their communities – it’s where significant efforts to promote integration should be happening – yet despite the Department reporting this to be on track, the majority of local authorities do not have in date strategies nearly two and a half years later.

“At a minimum, all local authorities need a dedicated staff member leading out and ring fenced funding for intercultural events locally. While local authorities have a responsibility to prioritise the development of their strategies, national government has a role to provide resourcing and support, which is not in evidence.

“A major gap in the original strategy and progress report is the lack of actions relating to housing, perhaps the biggest social justice issue facing Irish society. As has been regularly highlighted, people from a migrant background are over-represented in housing crisis figures due to the fact so many are in private rented accommodation and the lack of understanding of their housing rights within local authorities. Local authorities need more support on the application of social housing regulations in the context on non-Irish citizens and the Government’s housing strategy should be updated to ensure it is addressing the structural inequalities which contribute to housing woes for migrant communities.”

For more detailed analysis of the Progress Report please contact: