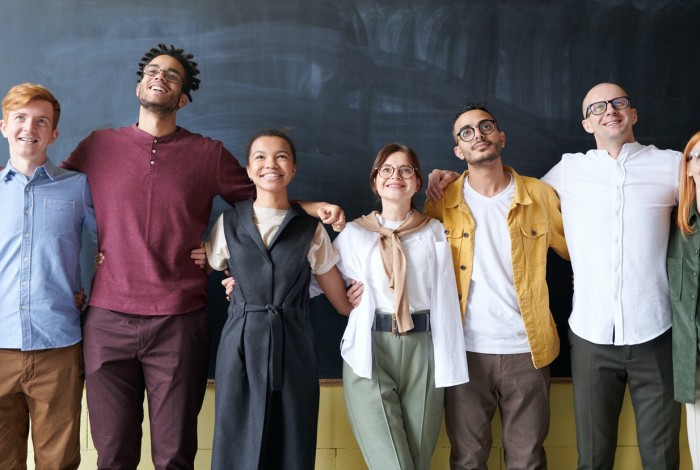 The Immigrant Council of Ireland has welcomed the Migrant Integration Policy Index (MIPEX) report published today (09.12.20), which ranks Ireland in the top 10 countries globally for promoting the integration of migrants.

The MIPEX index is produced every five years by the Barcelona Centre for International Affairs and the Migration Policy Group think-tank, based in Brussels. For the 2020 index, 52 countries were examined and rated on how integration-friendly their policies towards migrants are.

Ireland scores a total of 64 points on the 100-point MIPEX scale, an increase of 5 points since 2015. This places Ireland in joint 9th place with Brazil, out of all 52 countries analysed for MIPEX 2020.

According to the MIPEX report, within the English-speaking world, Ireland, Canada and New Zealand are becoming more attractive global destinations for migrants, taking the place of Australia, the UK and the US as they go down in the MIPEX rankings. The report also highlights a number of failings in Ireland’s policies for migrant integration, however, including in the areas of labour market mobility and family reunification.

The MIPEX index rates Ireland’s policies across a number of headings, including:

Commenting today, Brian Killoran, CEO of the Immigrant Council, said: “The underlying concept for MIPEX is that a country’s integration policies matter because the way that governments treat migrants strongly influences how well migrants and the public interact with and think of each other. It is great to see Ireland’s MIPEX ranking increase this year, but a score of 64 out of 100 demonstrates that there is still a lot of room for improvement.

“In particular, migrants in Ireland still do not enjoy equal rights and opportunities in employment and family life. Our immigration system makes it harder for non-EU newcomers to secure their career, family life and residence than it is in most other MIPEX countries. These types of restrictive policies encourage the public to see migrants as their neighbours and possibly their equals, but not yet as full citizens.”

Teresa Buczkowska, Integration Manager with the Immigrant Council of Ireland, said: “Non-EU residents regularly face problems of administrative discretion, bureaucracy and uncertainty about their permits and legal status in Ireland. This undermines migrants’ willingness and ability to settle and invest in Ireland as their future home.

“These problems in the Irish immigration system have gone unresolved and have even gotten worse during the Covid-19 pandemic – despite the fact that 26% of key workers here are from migrant backgrounds. With a few changes inspired by EU law and common practices across Europe, Ireland could pilot temporary arrangements during these Covid-19 times that could become permanent solutions in legislation.

“In the area of anti-discrimination, the lack of comprehensive Hate Crime and Hate Speech legislation, a National Action Plan Against Racism and well-resourced and accessible victim support services are seen as significant barriers to providing appropriate responses to victims of racism. As regards access to citizenship, while Ministerial discretion can be used positively in some cases, it can also lead to a lack of clarity and transparency in decision-making. This lack of transparency is compounded by the lack of an appeals process to challenge negative decisions.”

Speaking about her personal experience as a Libyan migrant living in Ireland, Malak Bouod said: “I've been living and working in Ireland for seven years. Ireland is my home and where I am planning for my future. Two years ago, I applied for Irish citizenship and I am still awaiting the results. I cannot fully express how important becoming an Irish citizen is to me. It will demonstrate that I am equal, and that I am valued by my new home country. What is really disheartening is that for two years, I have received very little information on how the application is going, or how much longer it is going to take. It has been a very frustrating time. It feels as if my life is put on hold and I cannot move on with my plans. The only thing I can do is wait.'