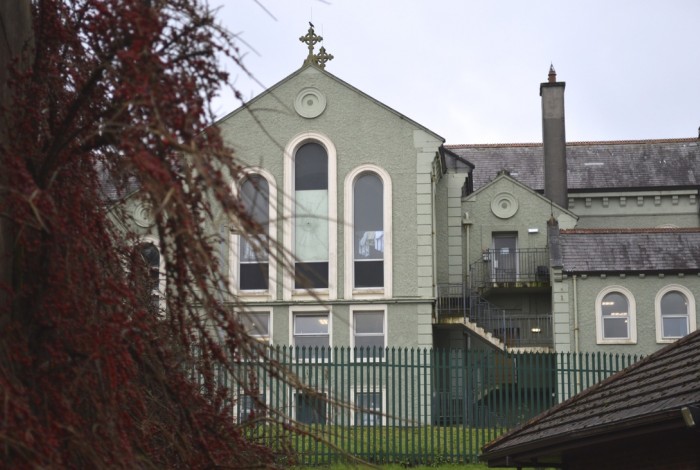 Direct provision is perhaps one of the most discussed immigration-related issues in Ireland today. The system, introduced in 2000, started as a temporary measure to house the increased number of asylum seekers arriving to the country. Initially people were meant to live in the hostel-like accommodation for a period of up to 6 months and later transition to independent living. This did not happen. Too often people remain in direct provision for years. Those living in direct provision centres are too often isolated from the public and their local communities. In addition to the failure to improve accommodation facilities for asylum seekers, in recent months we have witnessed open racist acts directed towards those seeking asylum, including physical attacks.

Recent incidents involving attacks on designated centres for asylum seekers and refugees and those who have gathered to protest these attacks, are a real worry.  Campaigners against the direct provision system know there are alternatives to this system. The alternatives involve semi-independent accommodation which promotes dignity, social cohesion and understanding among the community, and also encourages diversity. Such an approach is a win-win situation for both the local community and new arrivals, promoting participation in all areas of Irish life.

Many issues have been cited and documented over the years but a comprehensive solution is yet to be implemented. The 2014 working group on the international protection process published 172 recommendations, including some relating to the direct provision system. It is nearly four years since the publication but they are yet to be fully implemented. More so asylum seekers claim they do not see the changes on the ground.

To date, there has not been a proper review of the direct provision system. Asylum seekers have reported inconsistency of services provided across all centres. It is also clear that tax payers do not get value for their money because nearly all the centres are run by private companies with the aim of making profit. In challenging the status quo, we also have to create a proper system for the future which serves its purpose for the current and future needs. In addition, the 2005-2008 National Action Plan Against Racism (NPAR) needs to be reviewed and updated. This is long overdue. The government needs to review all this documents and make concerted efforts to make sure they are properly implemented and reviewed to accommodate current and future needs.

As we celebrate diversity during this anti-racism week, we have an opportunity to celebrate that which makes us stronger together as one human race; culture, language, sports, food and music. In doing so, we will take steps towards eradicating systemic racism which can be enflamed by inherently exclusionary direct provision system. How we receive and treat asylum seekers, refugees and other immigrants arriving says so much about a country’s human values. We know most people believe in an inherently fair and welcoming Ireland, let’s work together to realise that reality.