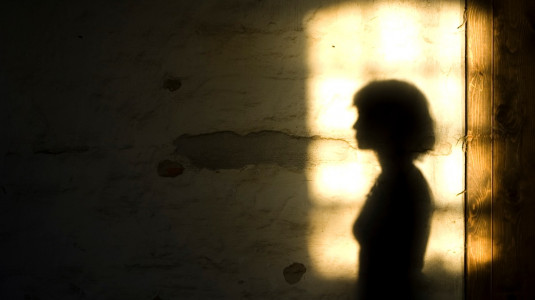 The Early Legal Intervention for Victims of Trafficking project aimed to demonstrate the value and importance of providing early and effective legal advice to potential victims of trafficking as soon as they are identified.

Upholding Rights! Early Legal Intervention for Victims of Trafficking is an EU-funded transnational project led by the Immigrant Council of Ireland over 2 years (2014-2015). It aims to establish best practice in securing the protection of victims of human trafficking through early legal intervention (ELI), enhancing their social recovery and their role as witnesses.

The project builds on the existing international consensus that the fight against trafficking must include a rights-based approach to protection of the victims. The EU has strengthened this position by adopting priorities and objectives that clearly outline the legal rights of victims of trafficking, and support the prompt collaboration between the State and civil society in upholding these rights.

An essential component in securing the human rights and dignity of victims of trafficking is the provision of understandable, correct information on the legal and administrative options available.

The concept of Early Legal Intervention, as defined by the Immigrant Council of Ireland, incorporates the provision of confidential advocacy at the first encounter between victims and authorities, risk assessment of immediate protection needs, decision on the best/most appropriate route for protection by State, ensuring recovery and reflection prior to interviews, assessing criminalisation risks (e.g. immigration offences), alternative protection route in case the exploitation is not part of a human trafficking crime, in the full legal term.

The concept of ELI is further supported by various international and regional treaties and it can be found referenced under Articles 6(2) and (3) of the UN Protocol from Palermo (2000), under Article 12 of the Council of Europe’s Convention (2005) and more recently under Article 12(2) of the EU Trafficking Directive stating that:

Member States shall ensure that victims of trafficking in human beings have access without delay to legal counselling (Directive 2011/36/EU, Art(12(2)).

The project identifies and analyses best practices of ELI for victims of human trafficking in the EU. The key aim of the project is to impact on national and EU anti-trafficking responses to enhance the support and protection of victims, incl. for their key role as witnesses and to improve the civil society/state cooperation in upholding the victims’ human rights.

The methodology for this project is based on a combination of comparative research and key informant interviews to inform the pilots and their implementation with advisory committee supervision. Further information on the implementation of this project can be obtained here.